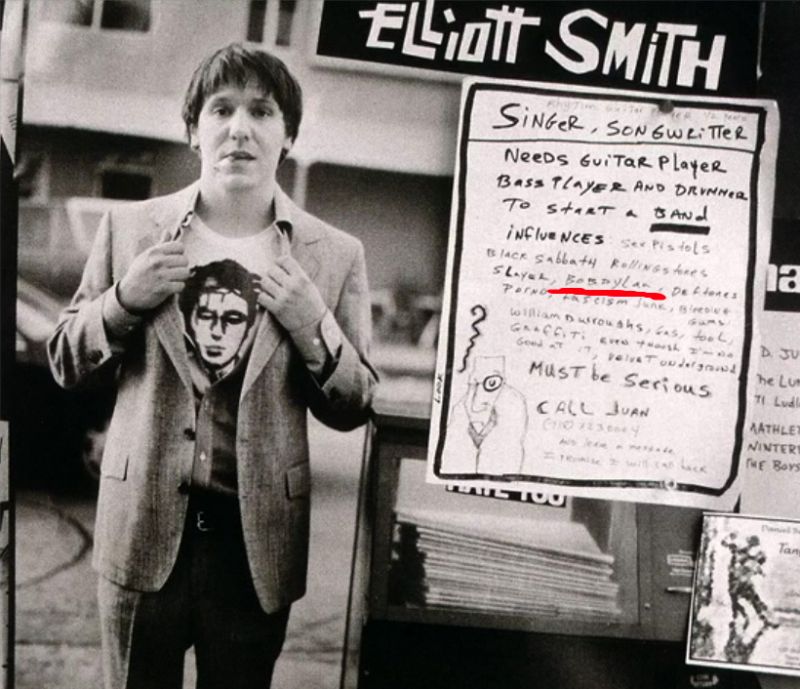 Let us end with a song that is not a Dylan cover, but I think Elliott Smith heard Dylan’s version of this murder ballad before performing it, Blackjack Davey: