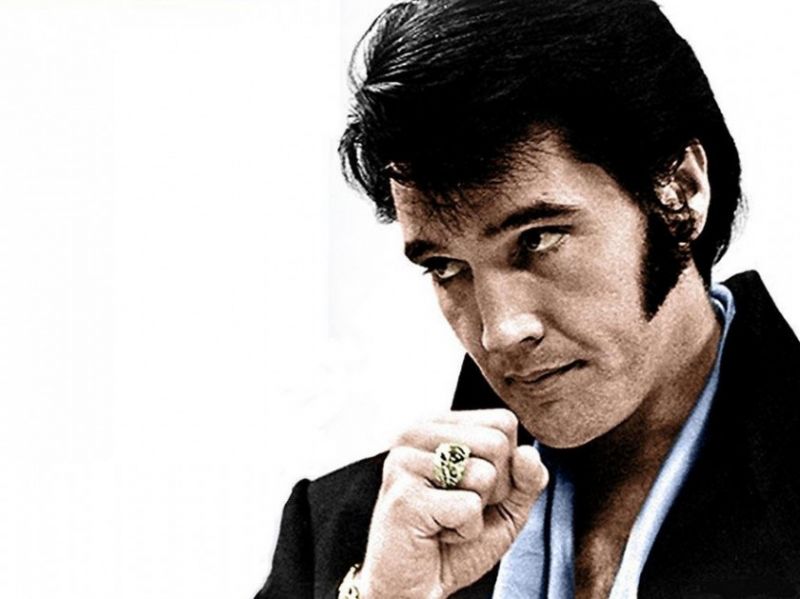 ….The result was one of the greatest white soul albums (and one of the greatest soul albums) ever cut, with brief but considerable forays into country, pop, and blues as well. Presley sounds rejuvenated artistically throughout the dozen cuts off the original album, and he’s supported by the best playing and backup singing of his entire recording history.
~Bruce Eder (allmusic.com) 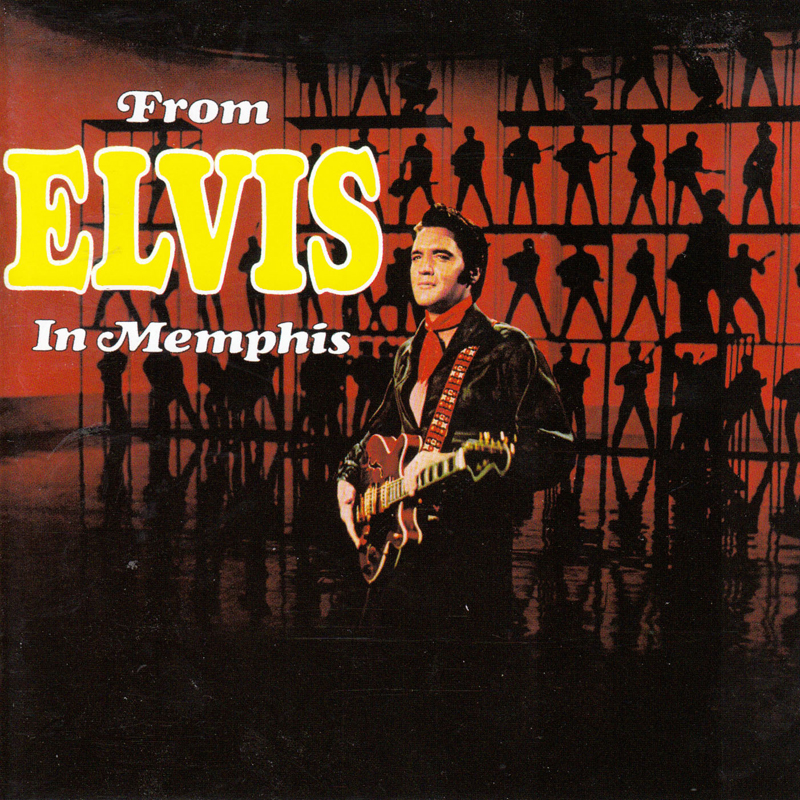