The late great Frank Zappa was born in 1940 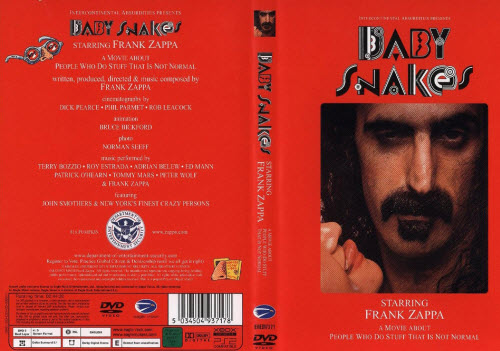 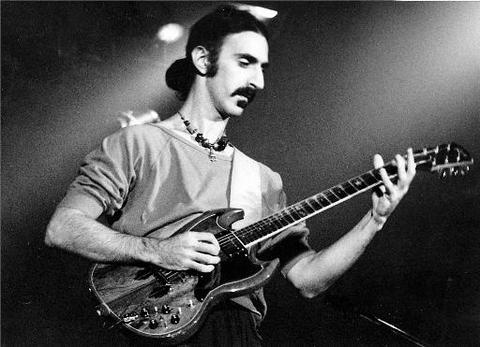 Let us include a full show, the incredible, An Evening With Frank Zappa from 1981:

Please check out that great finale: The Illinois Enema Bandit at 1:45

Zappa was a self-taught composer and performer, and his diverse musical influences led him to create music that was often difficult to categorize. His 1966 debut album with the Mothers of Invention, Freak Out!, combined songs in conventional rock and roll format with collective improvisations and studio-generated sound collages. His later albums shared this eclectic and experimental approach, irrespective of whether the fundamental format was rock, jazz or classical. His lyrics—often humorously—reflected his iconoclastic view of established social and political processes, structures and movements. He was a strident critic of mainstream education and organized religion, and a forthright and passionate advocate for freedom of speech, self-education, political participation and the abolition of censorship. 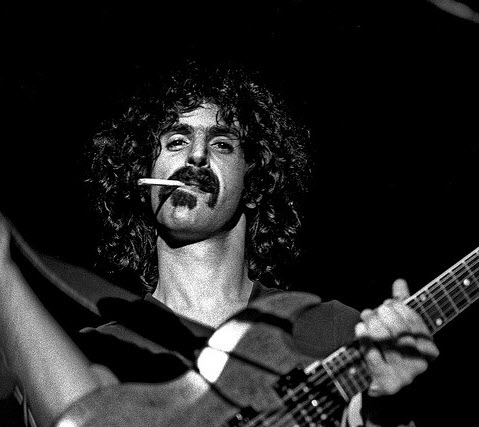 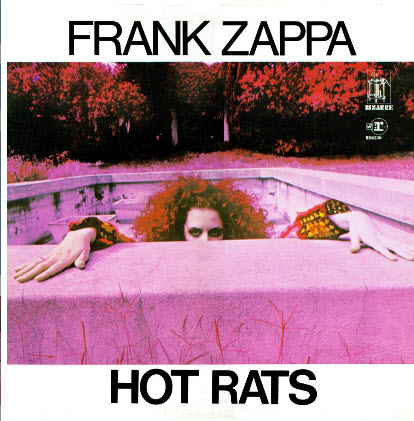