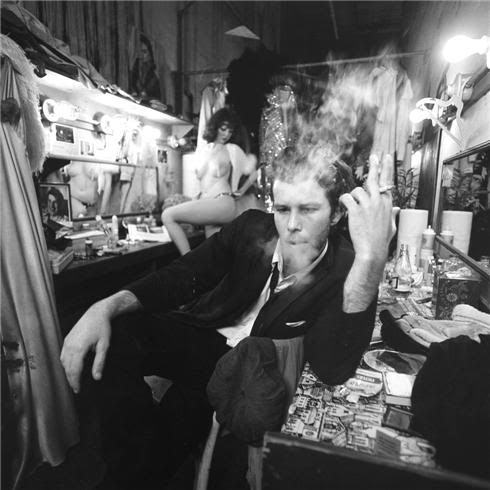 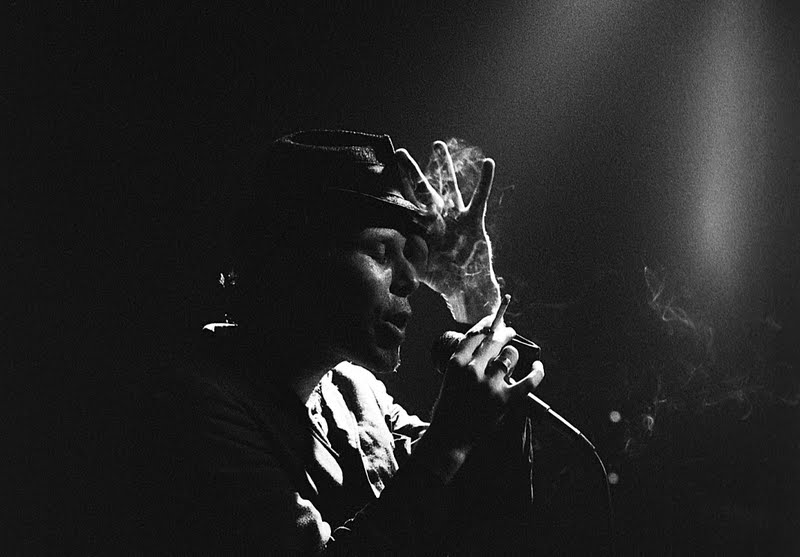 Howe was amazed when he first heard the song, and he’s still astonished by it. “I do a lot of seminars,” he says. “Occasionally I’ll do something for songwriters. They all say the same thing to me. ‘All the great lyrics are done.’ And I say, ‘I’m going to give you a lyric that you never heard before.”‘ Howe then says to his aspiring songwriters, “A battered old suitcase to a hotel someplace / And a wound that will never heal.” This particular Tom Waits lyric Howe considers to be “brilliant.” It’s “the work of an extremely talented lyricist, poet, whatever you want to say. That is brilliant, brilliant work. And he never mentions the person, but you see the person.”

I’m an innocent victim of a blinded alley
And I’m tired of all these soldiers here
No one speaks English and everything’s broken
And my Stacy’s are soaking wet to go
Waltzing Matilda, waltzing Matilda
You’ll go waltzing Matilda with me

Now the dogs are barking
And the taxi cabs parking
A lot they can do for me
I begged you to stab me
You tore my shirt open
And I’m down on my knees tonight
Old Bushmill’s, I staggered
You buried the dagger
In your silhouette window light to go
Waltzing Matilda, waltzing Matilda
You’ll go waltzing Matilda with me

Now I’ve lost my St Christopher now that I’ve kissed her
And the one-armed bandit knows
And the maverick Chinamen and the cold-blooded signs
And the girls down by the striptease shows go
Waltzing Matilda, waltzing Matilda
You’ll go waltzing Matilda with me

No, I don’t want your sympathy
The fugitives say that the streets aren’t for dreaming now
Manslaughter dragnets and the ghosts that sell memories
They want a piece of the action anyhow, go
Waltzing Matilda, waltzing Matilda
You’ll go waltzing Matilda with me

And you can ask any sailor and the keys from the jailer
And the old men in wheelchairs know
That Matilda’s the defendant, she killed about a hundred
And she follows wherever you may go
Waltzing Matilda, waltzing Matilda
You’ll go waltzing Matilda with me

And it’s a battered old suitcase to a hotel someplace
And a wound that will never heal
No prima donna, the perfume is on
An old shirt that is stained with blood and whiskey
And goodnight to the street sweepers
The night watchman flame keepers
And goodnight, Matilda, too