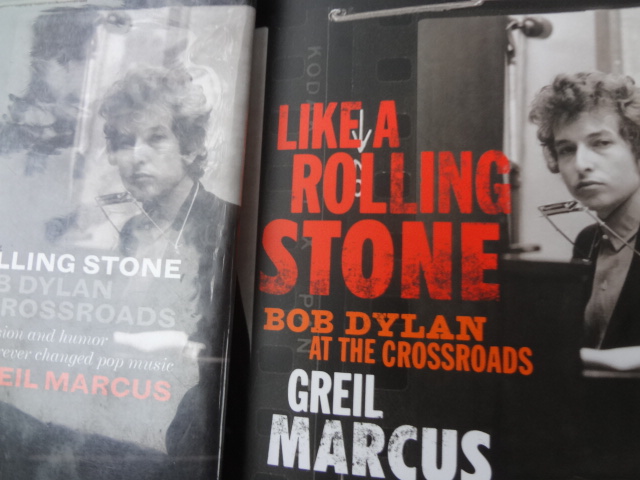 In Like A Rolling Stone Marcus locates Dylan’s six-minute masterwork in its richest, fullest context, capturing the heady atmosphere of the recording studio in 1965 as musicians and technicians clustered around the mercurial genius from Minnesota, the young Bob Dylan at the height of his powers. But Marcus shows how, far from being a song only of 1965, “Like a Rolling Stone” is rooted in faraway American places and times, drawing on timeless cultural impulses that make the song as challenging, disruptive, and restless today as it ever was, capable of reinvention by artists as disparate as the comedian Richard Belzer and the Italian hip-hop duo Articolo 31. “Like a Rolling Stone” never loses its essential quality, which is directly to challenge the listener: it remains a call to arms and a demand for a better world. Forty years later it is still revolutionary as will and idea, as an attack and an embrace. How Does it Feel? In this unique, burningly intense book, Marcus tells you, and much more besides.
– Goodreads 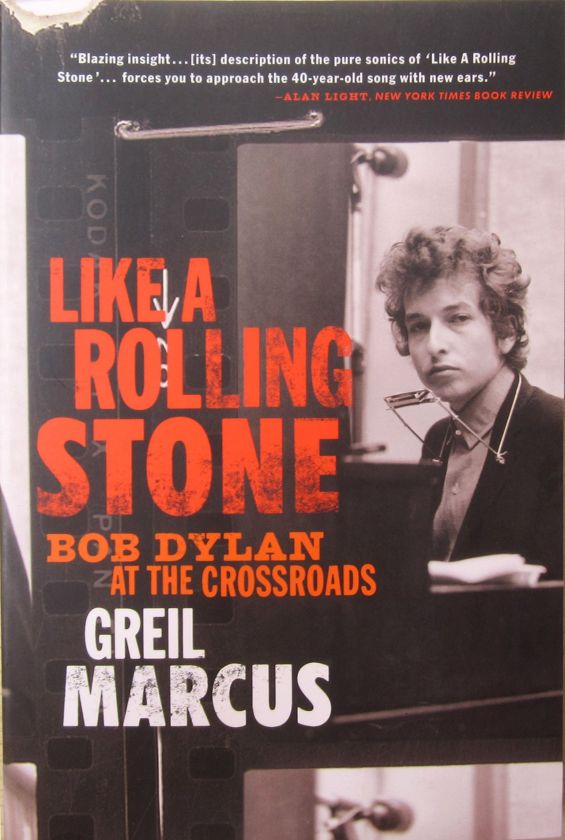 “Marcus’s engaging exegesis on the musical and cultural ramifications of Dylan’s 1965 six-and-half-minute hit is not just a study of a popular song and a historic era, but an examination of the heroic status of the American visionary artist. Recorded when American popular music was “like a running election,” Dylan’s “music of transformations” induced a conflicted, confused America to look at its social disasters of racism, drug abuse and Vietnam, Marcus says, while simultaneously permitting it to strip away its illusions and hope for a better future. Ostensibly about a rich young socialite’s fall from grace, the song’s lyrics are open to many interpretations, which may have helped make it such a phenomenon. Marcus displays a comprehensive knowledge of American popular and political history, tracing the song’s roots back to Robert Johnson and Hank Williams and spotting its influence on such disparate artists as Frank Zappa, the Village People and various contestants on American Idol. Part scholarly discourse and part beatnik rambling, the book is chockfull of lively metaphors and includes 20 pages of studio outtake banter. Marcus successfully convinces readers that (in the words of hit songwriter Gerry Goffin), “Dylan managed to do something that not one of us was able to do: put poetry in rock n’ roll and just stand up there like a mensch and sing it.””
– Publisher’s Weekly

Greil Marcus right after the publication of the book on Bob Dylan, the famous song and the American traditional music.
Interview by Stefano Pistolini. Filmed by Massimo Salvucci in Rome, 2005, very interesting clip:

Let’s refresh our memories, here is Bob Dylan with Like A Rolling Stone: