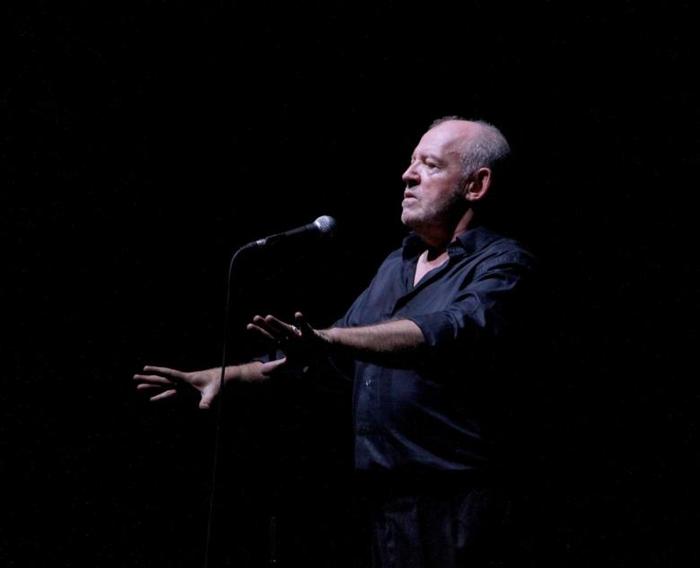 It’s all a matter of hearing what I like and seeing if I can make it fit into my style.
~Joe Cocker

MK: Who are your favorite contemporary singers?
BD: Oh, let me see, Joe Cocker, I suppose. Graham Nash can sing. Van Morrison’s fantastic.
And so is Stevie Wonder, but of all of them, Joe’s the greatest.
~Bob Dylan (to Martin Killer – July 1983)

With A Little Help From My Friends– 1969 Woodstock:

You are so beautiful (Live):

John Robert “Joe” Cocker OBE (born 20 May 1944) is an English rock and blues singer, who came to popularity in the 1960s, and is known for his gritty voice, his idiosyncratic arm movements while performing, and his cover versions of popular songs, particularly those of the Beatles.

He is the recipient of several awards, including a 1983 Grammy Award for his #1 hit “Up Where We Belong”, a duet he performed with Jennifer Warnes. He was ranked #97 on Rolling Stone’s 100 greatest singers list. 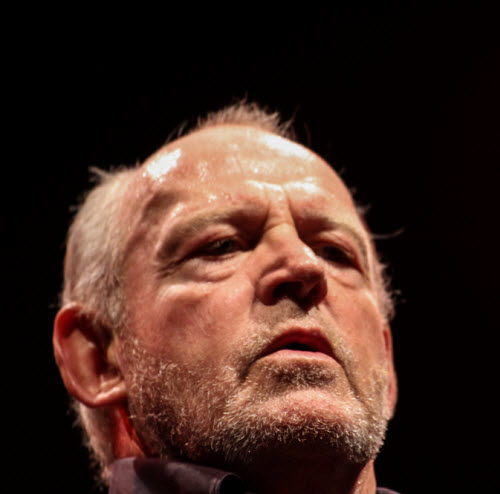 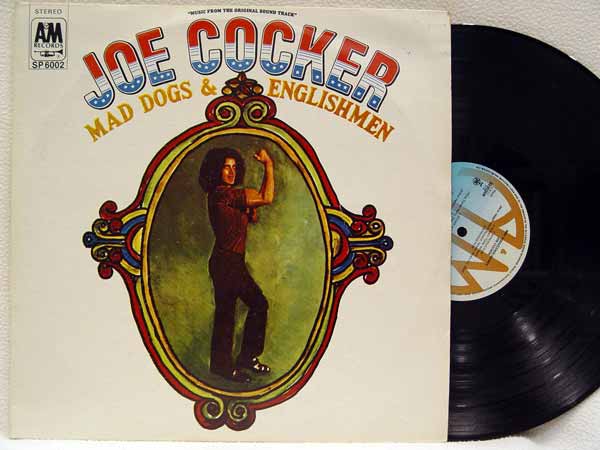 One thought on “May 20: Joe Cocker Birthday”