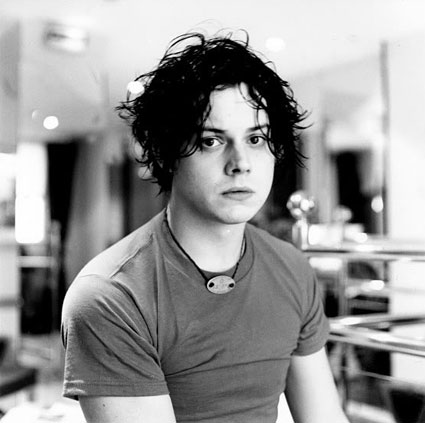 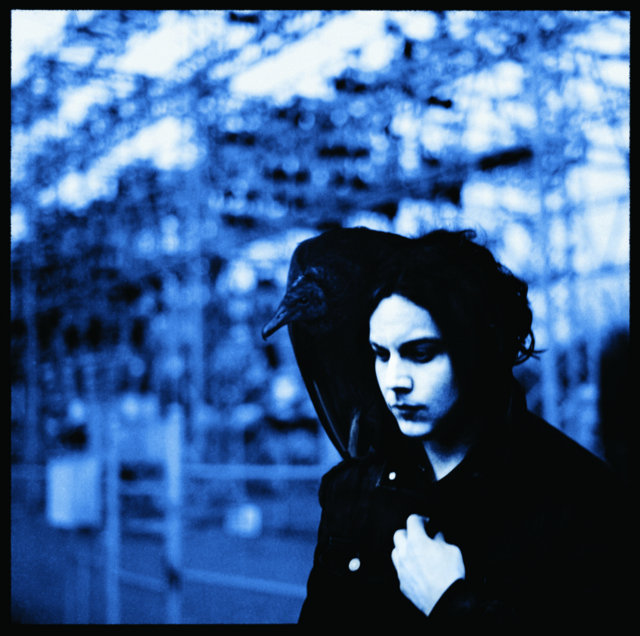 The music on Blunderbuss is less raw than with The White Stripes, this doesn’t mean that it is too polished, but I guess that it is an easier introduction into Mr. White’s world than any of his earlier projects. Lazaretto continues in the same vein, but I think it is a more varied and an even better album.  His band(s) really brings something to, and enhances his songs. His solo projects sounds more like a band than The White Stripes ever did (for the record, I really love The White Stripes). 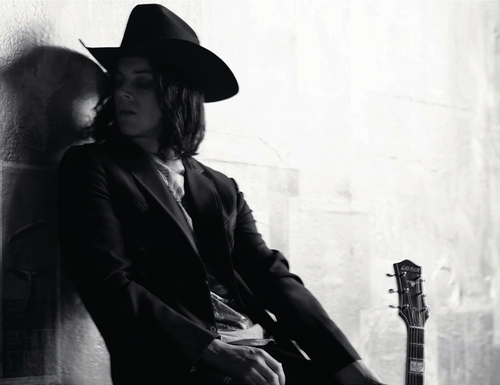 The White Stripes was an American rock duo, formed in 1997 in Detroit, Michigan. The group consisted of the songwriter Jack White (vocals, guitar, and keyboards) and drummer Meg White (drums and occasional vocals). Jack and Meg White were before married to each other, but are now divorced. After releasing several singles and three albums within the Detroit music scene, the White Stripes rose to prominence in 2002, as part of the garage rock revival scene. Their successful and critically acclaimed albums White Blood Cells and Elephant drew them attention from a large variety of media outlets in the United States and the United Kingdom.

Jack White’s performance at Roskilde Festival in Denmark on July 6, 2014, the full concert!

Album of the day, Lazaretto: