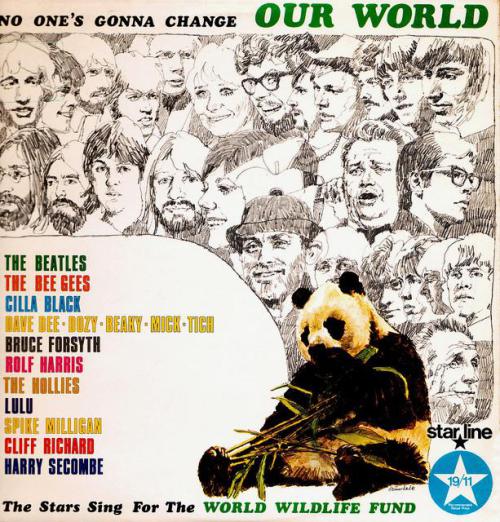 I like ‘Across the Universe,’ too. … It’s one of the best lyrics I’ve written. In fact, it could be the best, I don’t know. It’s one of the best; it’s good poetry, or whatever you call it, without chewin’ it, it stands. See, the ones I like are the ones that stand as words without melody, that don’t have to have any melody. It’s a poem, you know; you could read ’em. „
—John Lennon, “Lennon Remembers” interview in Rolling Stone, 1971

‘Across The Universe’ is one of John’s great songs. It had special words. „
—Paul McCartney, Many Years From Now, 1997

After the aggressive sarcasm of I AM THE WALRUS, it is sad to find Lennon, some months and several hundred acid trips later, chanting this plaintively babyish incantation. His most shapeless song, ACROSS THE UNIVERSE, like IN MY LIFE and NOWHERE MAN, came out of a mentally drained state in the early hours of the morning: a trancelike succession , of trochees which presently extended to three verses. Lennon was impressed with this lyric, trying on several later occasions to write in the same metre. Sadly, its vague pretensions and listless melody are rather too obviously the products of acid grandiosity
rendered gentle by sheer exhaustion.
~Ian MacDonald (Revolution in the Head: The Beatles’ Records and the Sixties

I strongly disagree with MacDonald on this one.

“Across the Universe” is written by John Lennon, and credited to Lennon–McCartney. The song first appeared on the various artists’ charity compilation album No One’s Gonna Change Our World in December 1969, and later, in different form, on Let It Be, the group’s final released album.

During the February 1968 recording sessions, Spike Milligan dropped into the studio and, on hearing the song, suggested the track would be ideal for release on a charity album he was organising for the World Wildlife Fund. At some point in 1968, the Beatles agreed to this proposal. In January 1969, the best mono mix was remixed for the charity album. In keeping with the “wildlife” theme of the album, sound effects of birds were added to the beginning and end. The original (mono) mix from February 1968 is 3:37 minutes in length. After the effects were added, the track was sped up so that even with 20 seconds of effects, it is only 3:49. Speeding up the recording also raised the key to E-flat. By October 1969, it was decided that the song needed to be remixed into stereo. This was done by Geoff Emerick immediately prior to the banding of the album. “Across the Universe” was first released in this version on the Regal Starline SRS 5013 album, No One’s Gonna Change Our World, in December 1969.

I was lying next to my first wife in bed, you know, and I was irritated. She must have been going on and on about something and she’d gone to sleep and I’d kept hearing these words over and over, flowing like an endless stream. I went downstairs and it turned into sort of a cosmic song rather than an irritated song; rather than a ‘Why are you always mouthing off at me?’ or whatever, right? …

It’s like being possessed; like a psychic or a medium. The thing has to go down. It won’t let you sleep, so you have to get up, make it into something, and then you’re allowed to sleep. That’s always in the middle of the bloody night, when you’re half awake or tired and your critical facilities are switched off.
~John Lennon (Palyboy interviews, Sept 1980) 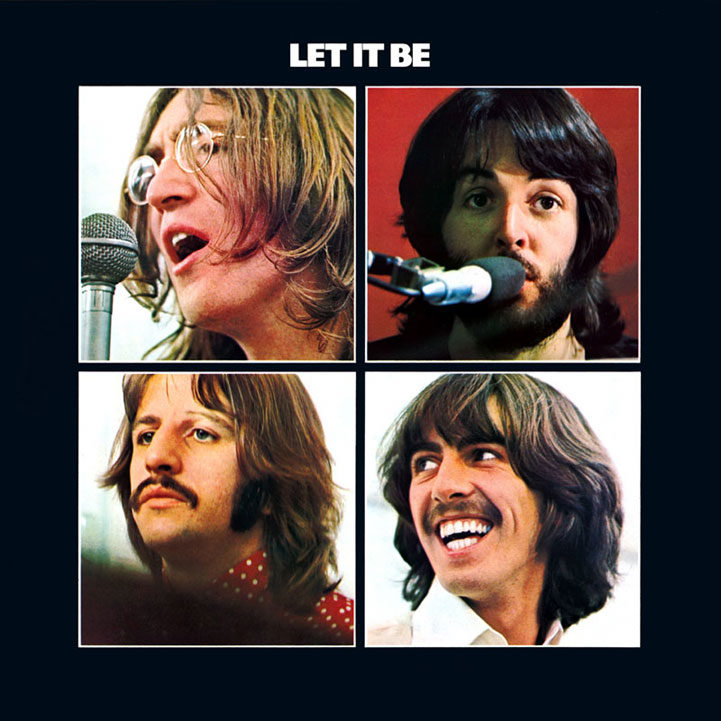 The Beatles took the song up again during the Get Back/Let It Be rehearsal sessions of January 1969; footage of Lennon playing the song appeared in the Let It Be movie. Bootleg recordings from the sessions include numerous full group performances of the song, usually with Lennon–McCartney harmonies on the chorus. To ensure the album tied in with the film it was decided the song must be included on what by January 1970 had become the Let It Be album. Also, Lennon’s contributions to the sessions were sparse, and this unreleased piece was seen as a way to fill the gap.

Although the song was extensively rehearsed on the Twickenham Studios soundstage, the only recordings were mono transcriptions for use in the film soundtrack. No multitrack recordings were made after the group’s move to Apple Studios. Thus in early January 1970 Glyn Johns remixed the February 1968 recording. The new mix omitted the teenage girls’ vocals and the bird sound effects of the World Wildlife Fund version. As neither of the Glyn Johns Get Back albums were officially released, the version most are familiar with came from Phil Spector, who in late March and early April 1970 remixed the February 1968 recording yet again and added orchestral and choral overdubs. Spector also slowed the track to 3:47, close to its original speed. According to Lennon, “Spector took the tape and did a damn good job with it.”

Let It Be version 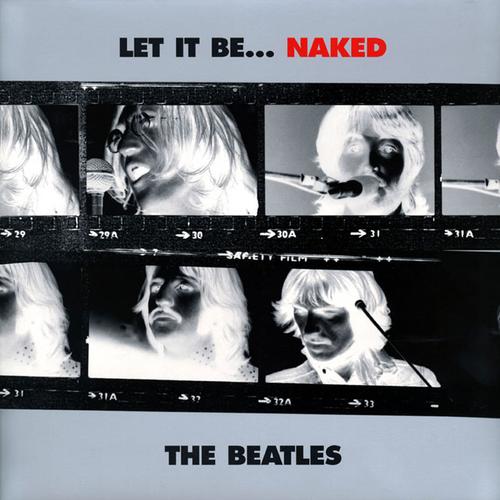 The February 1968 master was remixed again for inclusion on Let It Be… Naked in 2003, at the correct speed but stripped of most of the instrumentation, and digitally processed to correct tuning issues. 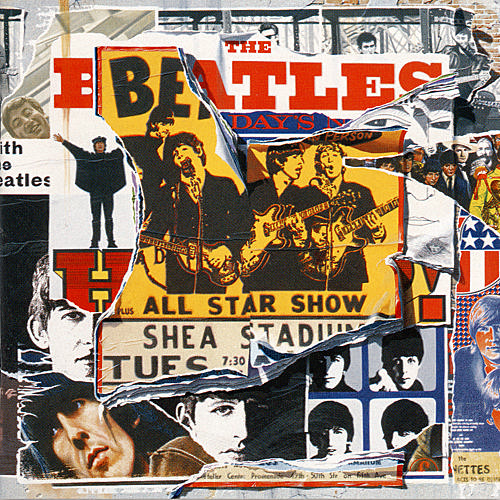 A previously-unreleased February 1968 alternate take of the song (recorded before the master), without heavy production, appeared on Anthology 2 in 1996. This is often referred to as the “psychedelic” recording because of the strong Indian sitar and tambura sound, and illustrates the band’s original uncertainty over the best treatment for the song.

Words are flowing out like endless rain into a paper cup
They slither wildly as they slip away across the universe
Pools of sorrow, waves of joy are drifting through my opened mind
Possessing and caressing me
Jai Guru Deva OM

Sounds of laughter, shades of life are ringing through my open ears
Inciting and inviting me
Limitless undying love which shines around me like a million suns
It calls me on and on, across the universe
Jai Guru Deva OM

Let It Be version:

Let It Be… Naked version:

..one of the group’s most delicate and cosmic ballads.. one of the highlights of the Let It Be album
~Richie Unterberger (allmusic.com)