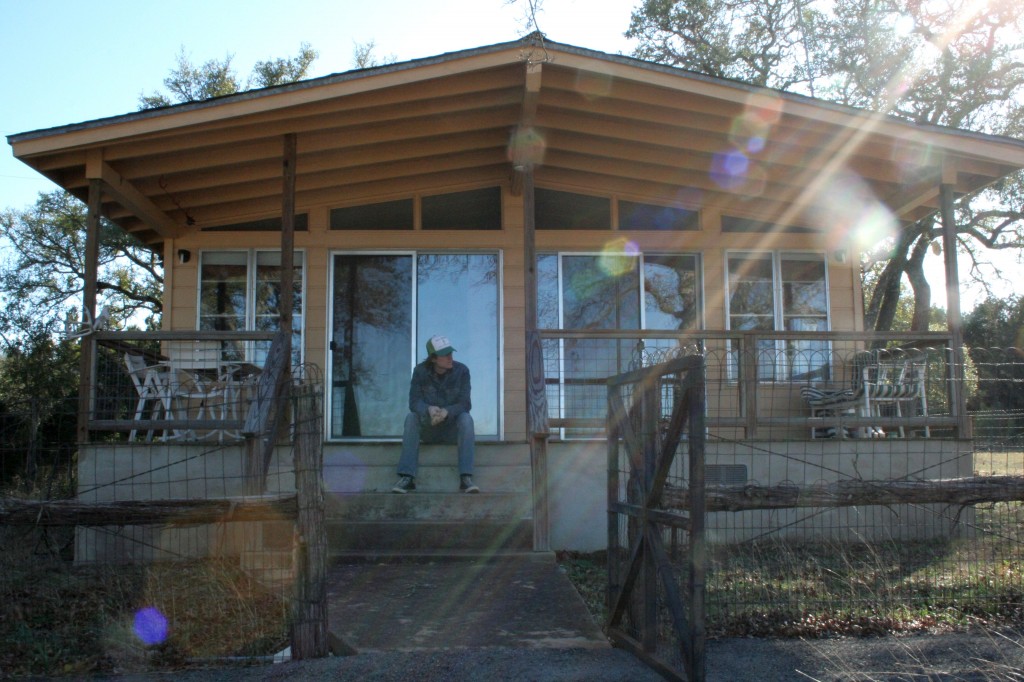 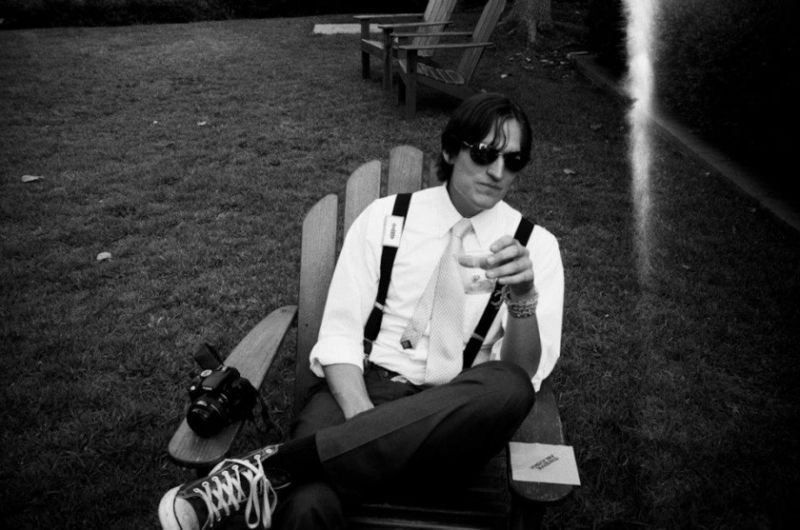 The second track, There’s a passage in her heart, is a more toned down affair, a plea for love. An urgent, intense but quiet tune with strong lyrics. Another very strong song on this good album.

Yeah, I got away, but I never got clear, the third track, is for me a continuation of the story of Emily in the first song, it probably isn’t, but that’s my interpretation. Great instrumentation and sweet song about the consequences of an affair ending.

I’m comming back is more uptempo and a description of a series of events, a bit of a story song in a folksy tradition. Great melody and I can imagine it sung by Springsteen on one of his solo albums.

No death could ever take the life from you is an optimistic tale, a hymn to life and to women(?). The chorus is a Simon and Garfunkle like humming but the verses are in a more indiepop/-folk style. Good craftmanship, good songwriting.

The last song is also the masterpiece on this album, Pictures in a thousand words. The song is a tale spun in a very Dylanesque way. It clocks in at 16.25 and it never loses interest. It’s a very good song, demanding in the best way. If you take your time, concentrate and listen and it will open up like the best story-songs do. Great song, beautiful chorus.

Lovely album/EP, one of the best I’ve heard so far this year.

The River Has Many Voices also hads this single out:

The single is a more uptempo indie rock affair, just as interesting but very different from the EP. His light but husky voice shines on this single.  It is a testament to the diversity of The River Has Many Voices and we really look forward seeing what Matthew Payne will do next. We would love to see him in concert and if someone would bring him to europe it would be great!

It will be the voice that grabs you at first, then the lyrics will haunt you (in a good way). I compare his music to a lot of different artists, this is not because I think he is unoriginal but because I belive the music stands to be compared to other artists great work.

The River Has Many Voices deserves to be heard. This is a great discovery, I believe his music will last.