I also found Positively 4th Street from the album “In Their Own Words”, released in 1994. This is a compilation album of many artists doing covers of songs and is well worth checking out. Enjoy! 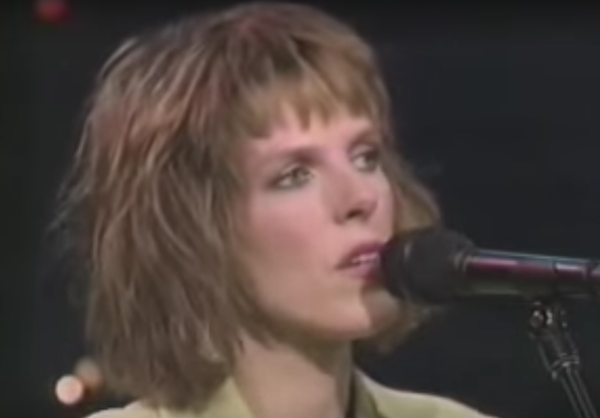