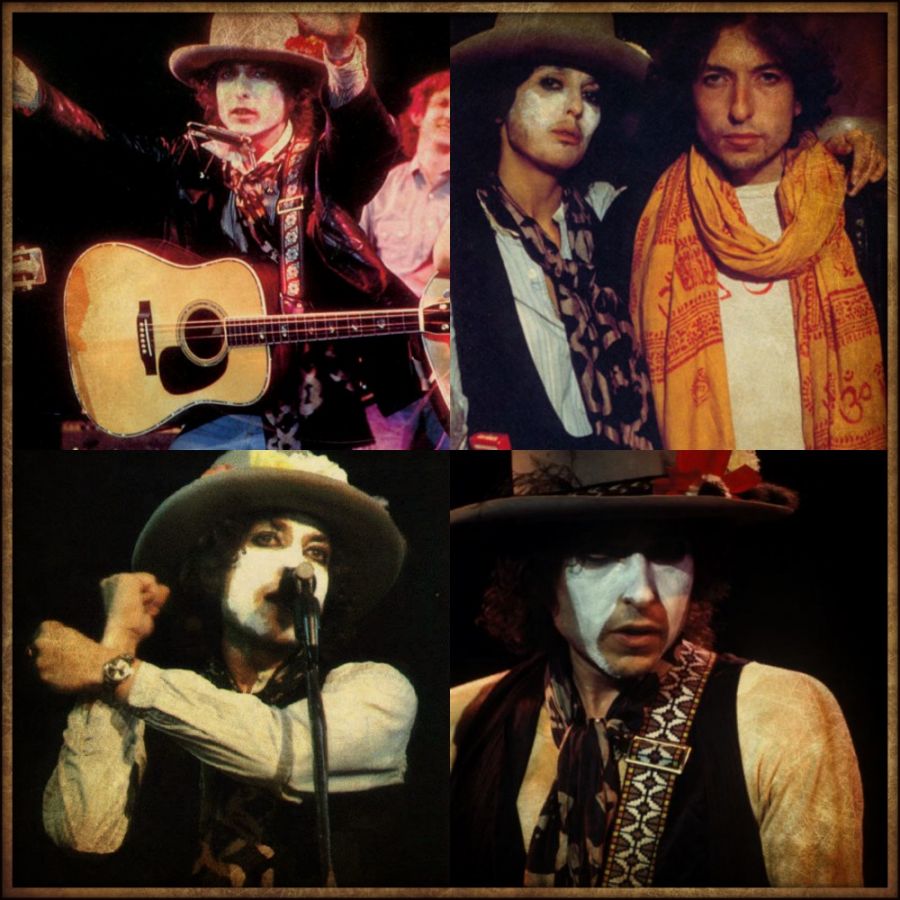 One More Cup of Coffee:

Tangled Up In Blue: