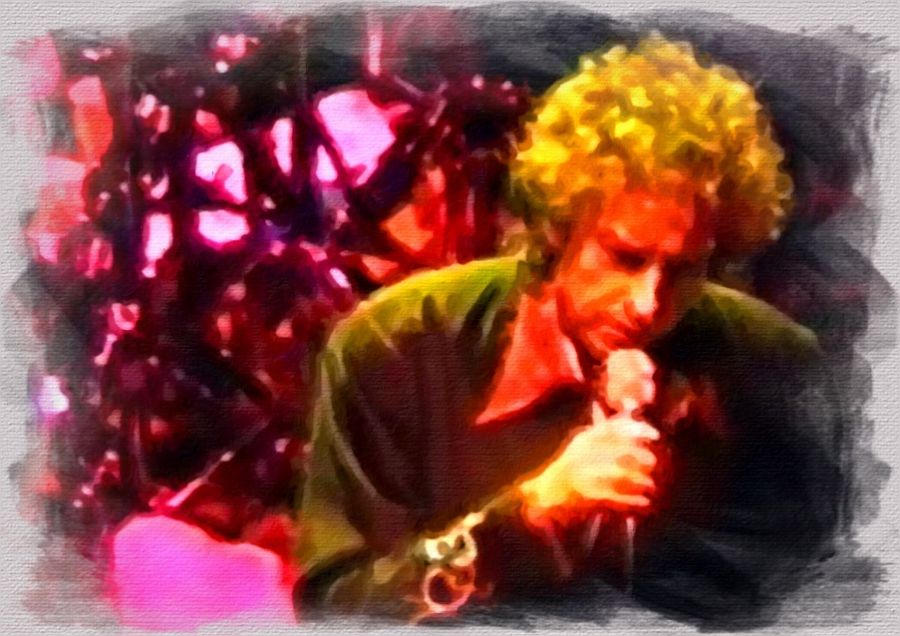 “No time to post anything detailed, but never have I been to a Bob Dylan concert where there was more unanimity about the quality of the performance among those who attend a serious number of Dylan concerts in an average year. Even the most cynical who can always find fault were mesmerized, some astounded. You cannot ask for more than Bob Dylan put into that Thursday performance in Brixton.”
– Craig (via ExpectingRain)

Highlights:
Every Grain of Sand, Love Minus Zero/No Limit and the duet with Elvis Costello on I Shall be released.

Setlist:
Crash On The Levee (Down In The Flood)
If You See Her, Say Hello
All Along The Watchtower
Jokerman
Every Grain Of Sand
Positively 4th Street
Mr. Tambourine Man
Masters Of War
Love Minus Zero/No Limit 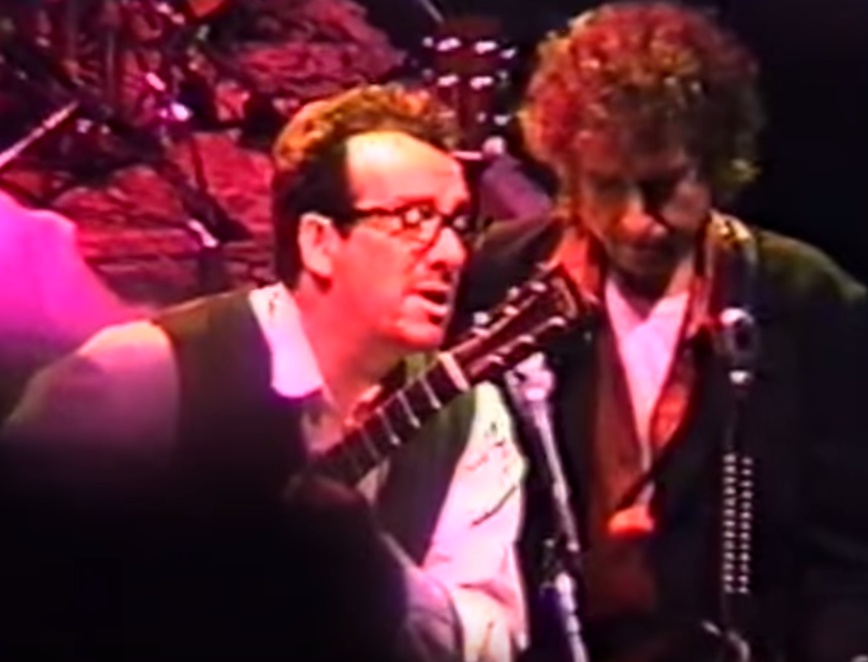 “By this time I mistakenly thought all three encores had been played so when Elvis Costello came on stage WITH Dylan and the band I was in heaven. The duet performance of “I Shall Be Released” was so much fun. They took it inturns to sing lines. Elvis was a second too slow with his line so Dylan sang the words for him, though only just in microphone range. And then they sang lines together, or not…. Big smiles from both of them. At the end Dylan called out “Elvis Costelllllloooo”.

I truly feel privileged to have been present at this show. Such a huge improvement on the night before. Incredible, unbelievable, he couldn’t do anything wrong. I have really never seen anything like it.”
– B.P Taylor (via ExpectingRain)