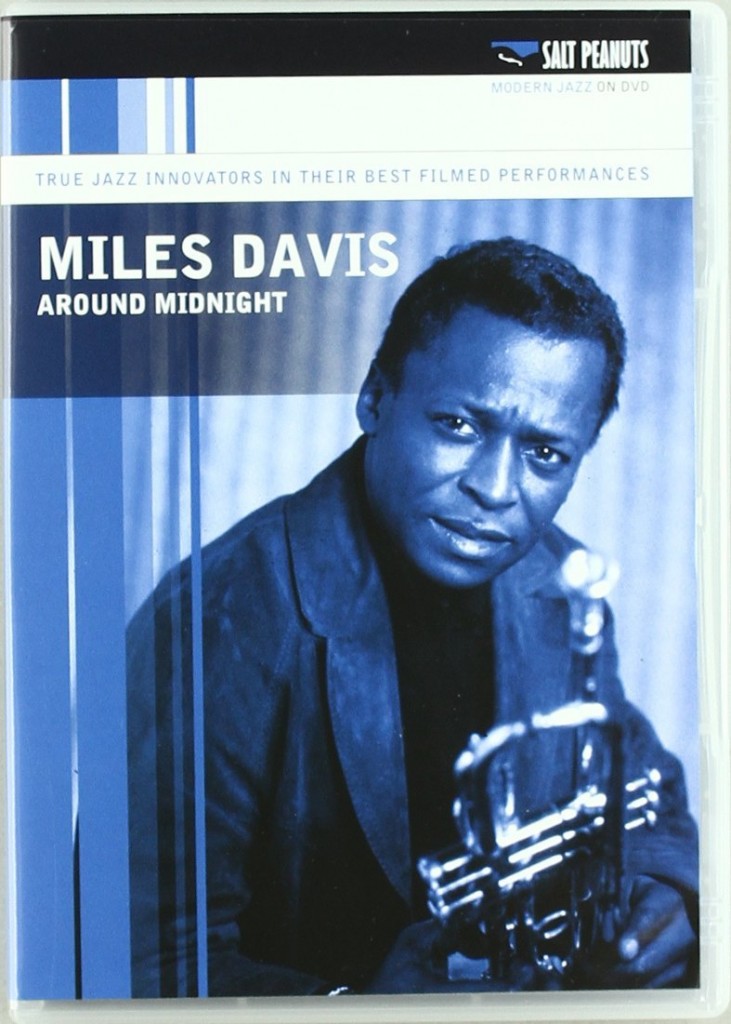 Seeing this band in action only further emphasizes their near supernatural rapport!
~amazon editorial review 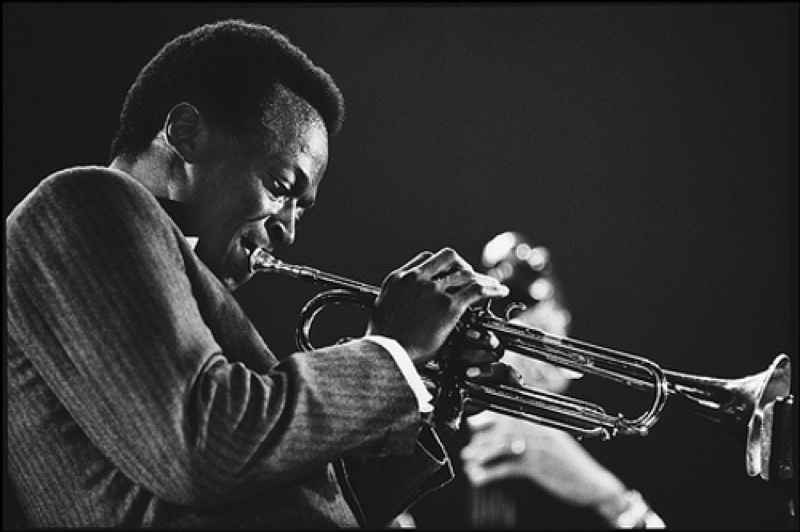