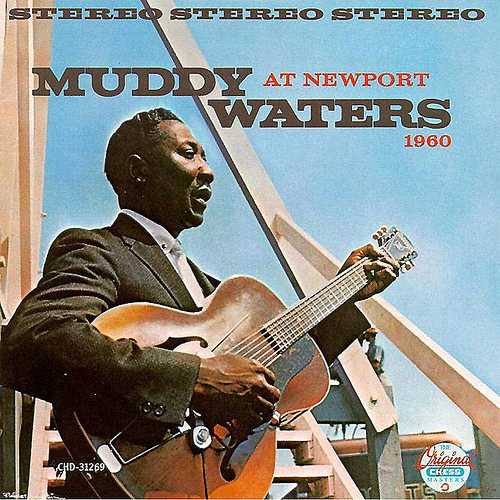 At Newport 1960 is a live album by Muddy Waters performed at Newport Jazz Festival in Newport, Rhode Island with his backing band, consisting of Otis Spann (piano, vocals), Pat Hare (guitar), James Cotton (harmonica), Andrew Stevens (bass) and Francis Clay(drums), in July 3. Water’s performances across Europe in the 50s and at Newport helped popularize blues to broader audience, especially to whites. The album is often said to be one of the first blues live albums. 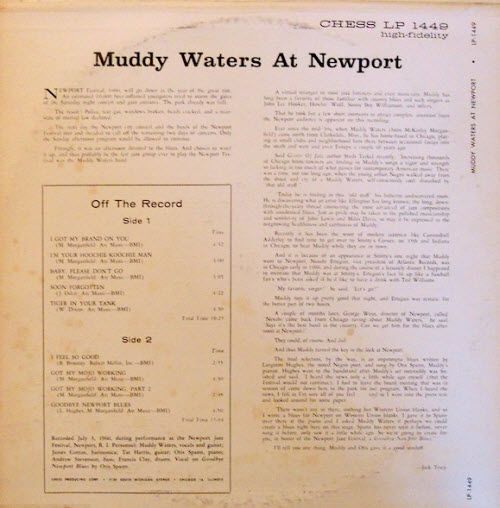 The album was released in the US on November 15 that year, featuring eight songs, from “I Got My Brand On You” to “Goodbye Newport Blues”. In 2001, record label Chess released a remastered version, which includes three bonus tracks recorded in Chicago in June. Although At Newport 1960 never charted, it received critical acclaim and was influential for future bands. It was ranked on several music lists, including at number 348 on Rolling Stones “The 500 Greatest Albums of all Time” in 2003. 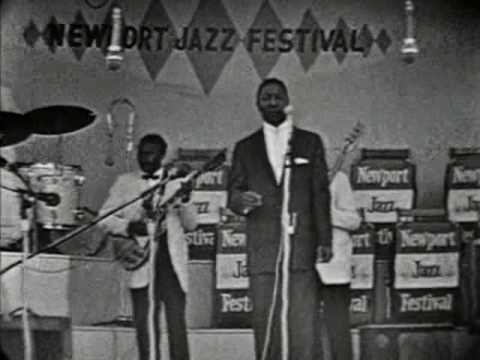