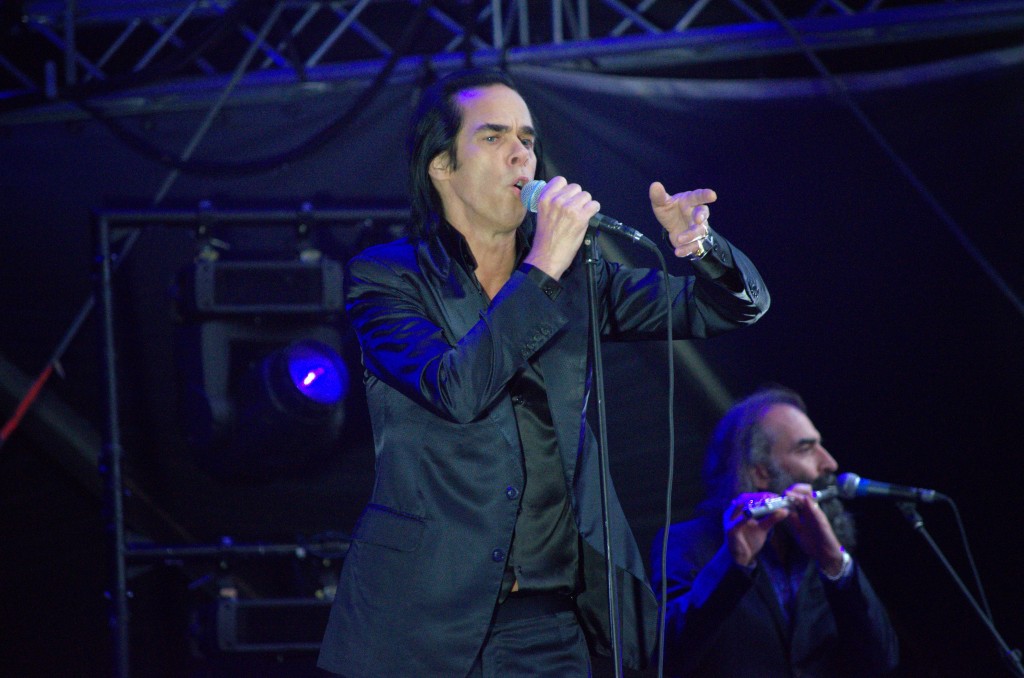 Photos from Bergenfest 2013 by Johannasvisions

“…slowly the set takes focus; Deanna roars along with a savage edge but Tupelo introduces a hint of Cave’s inherent grandeur, allowing him to slip from there to the piano to croon a moving People Ain’t No Good. At which point restraint becomes as powerful as the Seeds’ ravenous beer-hall bluster; a ten-minute Stagger Lee is a masterclass in tension and drama, Cave balancing precariously on the crowd barrier with audience members holding him up by the boot-heel as he leans out to sing his tale of a deviant killer directly into the eyes of a hypnotised girl in white hoisted on someone’s shoulders.”

This set (Glastonbury 2013) is well worth seeing, but they were a lot better in Bergen, Norway (Bergenfest), there they were fantastic!

Here is the set from Glastonbury 2013: 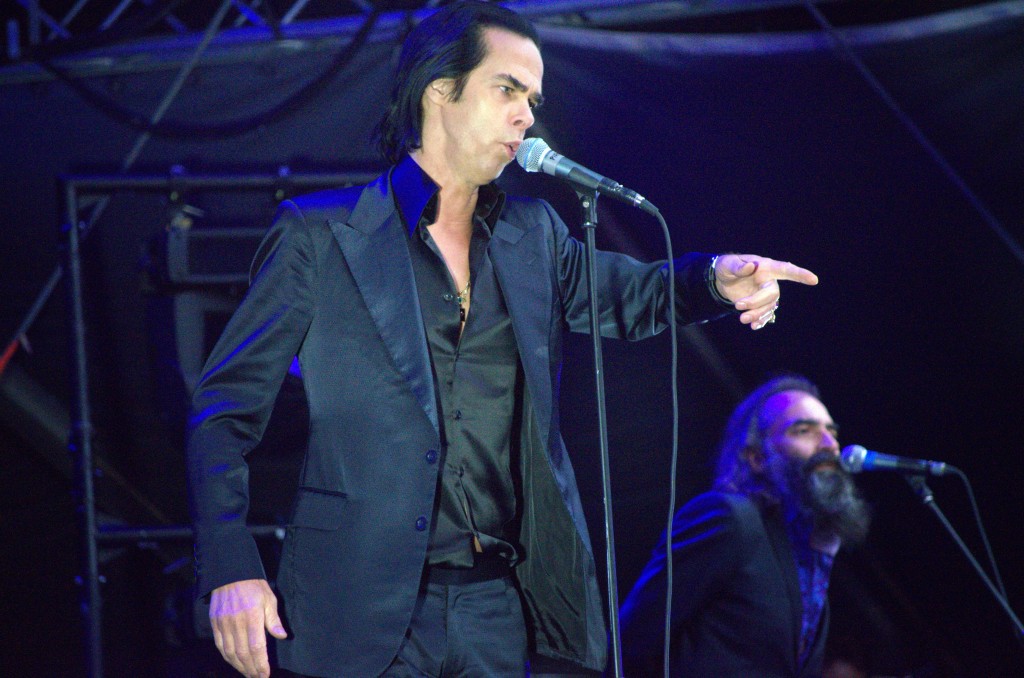 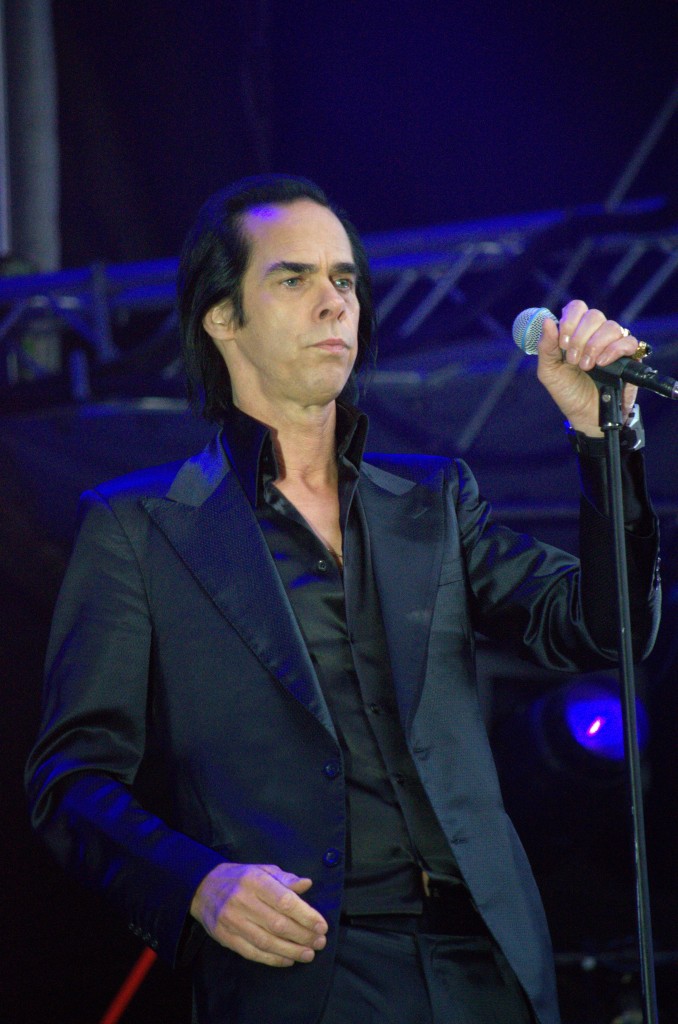