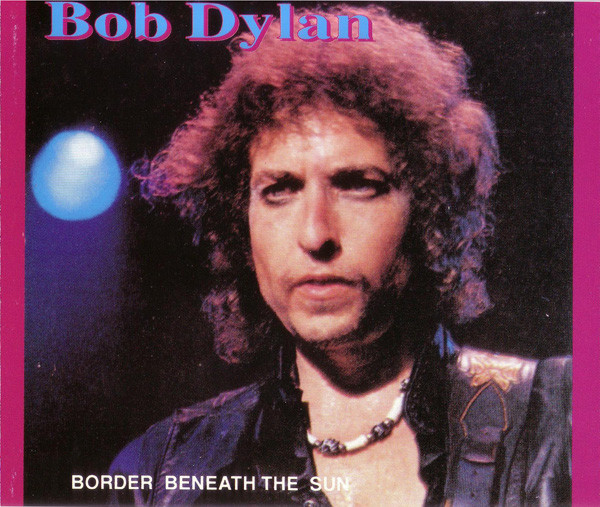 1978 was one of Dylan’s darkest period and one of his most controversial tours. A lot of people thought the 1978 World Tour or “Alimony Tour” was bad, maybe because of to the Live at Budokan double LP. In fact, it was one of the most exciting, especially in Europe in Summer and the US in Autumn. There are many good, and some great bootlegs from the tour. 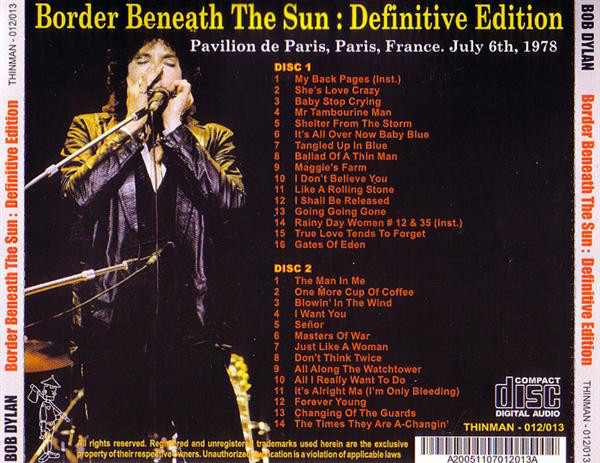 This tape is from the Pavillon de Paris concert in July. You can find it on the bootleg “Border Beneath the Sun”. It was the fourth night from a series of five concerts in Paris. Bob is on fire and you can hear the power of the big band. He’s rocking with all he can and the Street-Legal songs are amazing. The sound is excellent (if a bit low).

This is a must listen for any fan of Bob Dylan.

Bobsboots:
“An incredible audience recording of a powerhouse performance. The title is taken from the all new lyrics in The Man In Me. The artwork is fairly nice. As our friend David Elliot pointed, out Masters Of War is left off of the back cover track list. Oddly, it’s track number (6) is left off as well, so all songs remain numbered correctly. The sound quality is as good as many soundboards. The main problem with the sound is one that seemed to be indicative of the Silver Rarities Label. The signal to noise level is way too low. (This means that you have to crank the volume to hear the discs). Since it is digital, and from a fairly quiet analog tape source, that isn’t a major problem with this particular piece. This is definitely one to have in any collection.” 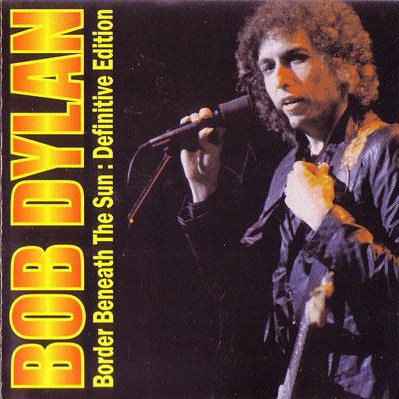 My Back Pages
She’s Love Crazy
Baby, Stop Crying
Mr. Tambourine Man
Shelter From The Storm
It’s All Over Now, Baby Blue
Tangled Up In Blue
Ballad Of A Thin Man
Maggie’s Farm
I Don’t Believe You (She Acts Like We Never Have Met)
Like A Rolling Stone
I Shall Be Released
Going, Going, Gone

Rainy Day Women #12 & 35
True Love Tends To Forget
Gates Of Eden
The Man In Me
One More Cup Of Coffee (Valley Bellow)
Blowin’ In The Wind
I Want You
Señor (Tales Of Yankee Power)
Masters Of War
Just Like A Woman
Don’t Think Twice, It’s All Right
All Along The Watchtower
All I Really Want To Do
It’s Alright Ma (I’m Only Bleeding)
Forever Young

Changing Of The Guards
The Times They Are A-Changin’

The Bob Dylan World Tour 1978 was a concert tour by American singer-songwriter Bob Dylan. In 1978, Dylan embarked on a year-long world tour, performing 114 shows in Japan, the Far East, Europe and the US, to a total audience of two million people. For the tour, Dylan assembled an eight piece band, and was also accompanied by three backing singers. When Dylan brought the tour to the United States in September 1978, he was dismayed the press described the look and sound of the show as a ‘Las Vegas Tour’.

The 1978 tour grossed more than $20 million, and Dylan acknowledged to the Los Angeles Times that he had some debts to pay off because “I had a couple of bad years. I put a lot of money into the movie, built a big house … and it costs a lot to get divorced in California.”  It was during the later stages of this tour that Dylan experienced a “born-again” conversion to Christianity, which would become the overriding thematic preoccupation in his music for the next couple of years, such as on the albums Slow Train Coming (1979) and Saved (1980).

One thought on “My favourite Bob Dylan bootleg 1978: Border beneath the sun – July 6th Paris”