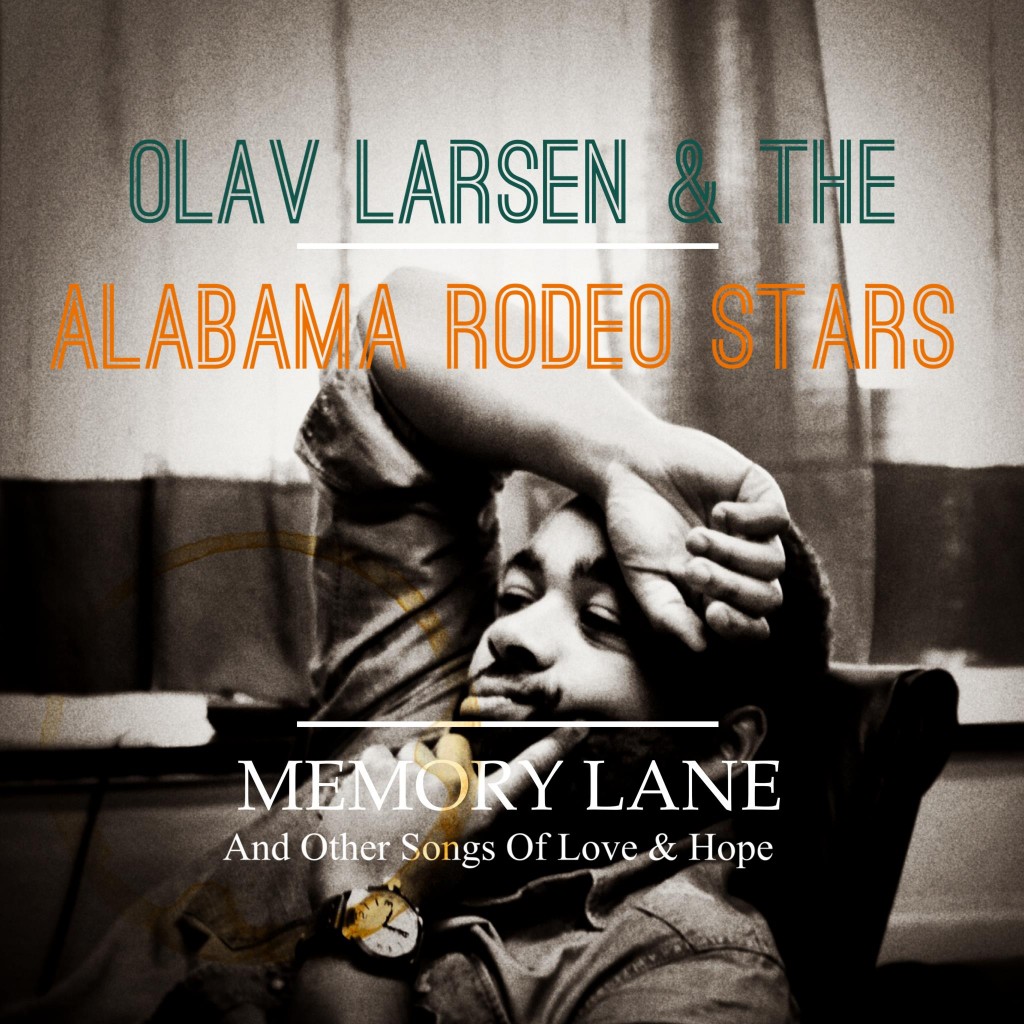 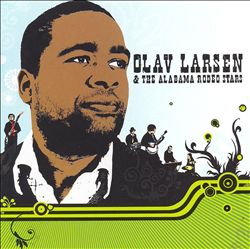 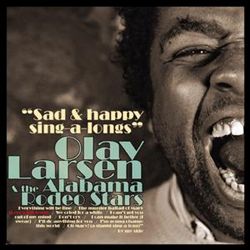 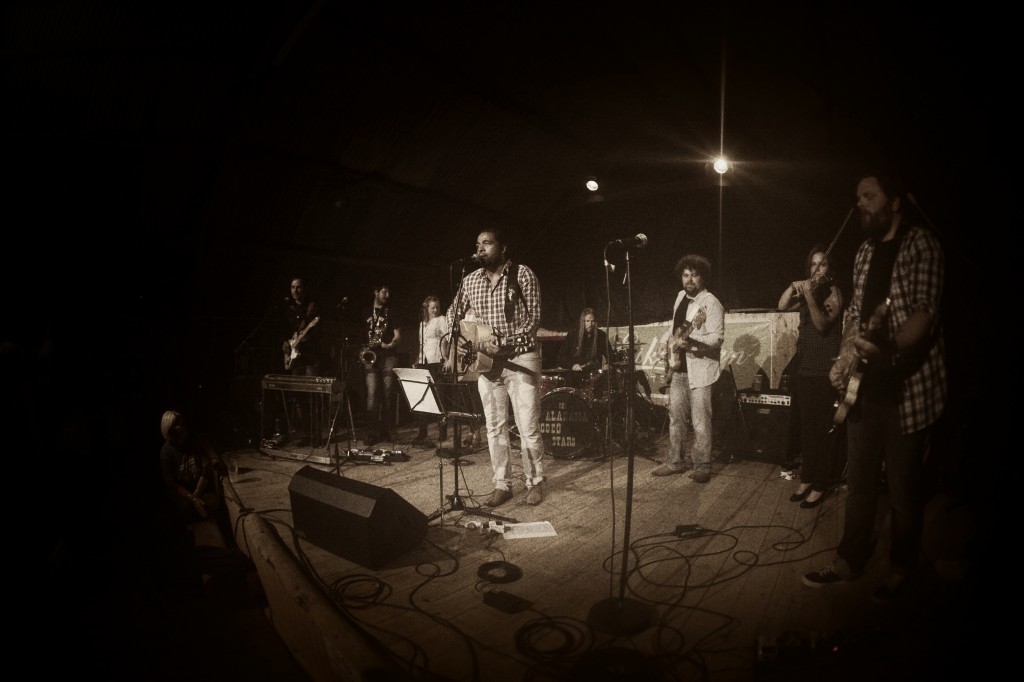 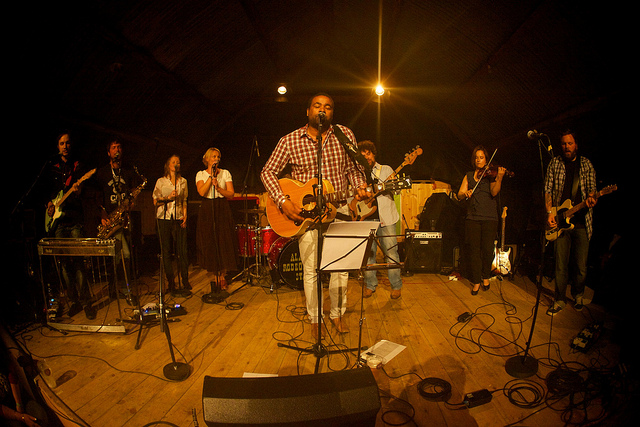 As solid as the first two records by OL&TARS were, I had some issues with them, the best songs were very good but there were too many fillers. Not so this time, I can honestly say that there are only one or two songs that I tend to skip when listening (but I expect to give them one more chance eventually, sometimes songs need time).

I have to choose some favorites.

The first song I heard from the album was We Used To Be Lovers and it is still my favorite, it reminds me of the fun sparring between such great country couples as Porter Wagoner/Dolly Parton, Johnny Cash/June Carter and George Jones/Tammy Wynette. Doing serious themes with a tongue firmly in cheek.

…and it has a great pedal-steel solo. It starts about two minutes into the song.

I’ve already mentioned Memory Lane and put two version in the post. It’s a sad-happy song, a nostalgic memory. What makes the song for me is the duet, the contrasting voices, the great harmonica and the fantastic fiddle.

My third choice is Sometime’s the Rain Doesn’t Stop. I saw Kurt Wagner and Courtney Tidwell in concert a few years ago, Sometimes The Rain Doesn’t Stop could easily been on their set list. A wonderful country duet, and the harmony singing is breathtaking. Again the harmonica adds a bit of spice, Larsen has become a very good harmonica player.

My fourth pick is Missing You Blues, a slow and intense song about longing. Great fiddle again, and just as much country as blues. Wonderful harmonies over sad lyrics and great sad guitar playing.

I guess you get the picture, I really like the album. And I could go on, I really like the humour of a song like Drinking Can Kill You, the honesty of Speak from the Heart or the church stomp/gospel tinged soul and honky-tonk piano of I’ve Been Searching.

To me it’s a country duet record, Anita Bekkeheien’s singing has added volumes to the record.

But most of all I like that it sounds like a great band that have finally gotten the songs they deserve. 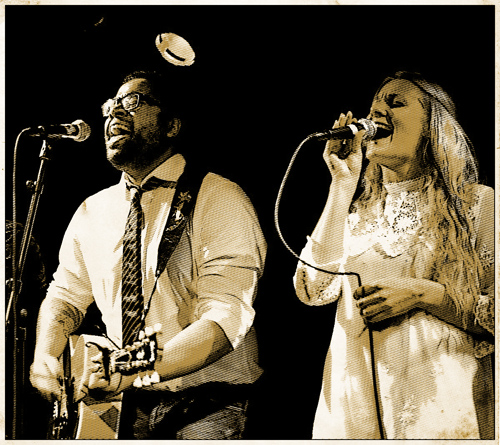 Buy the album on monday (22 April)