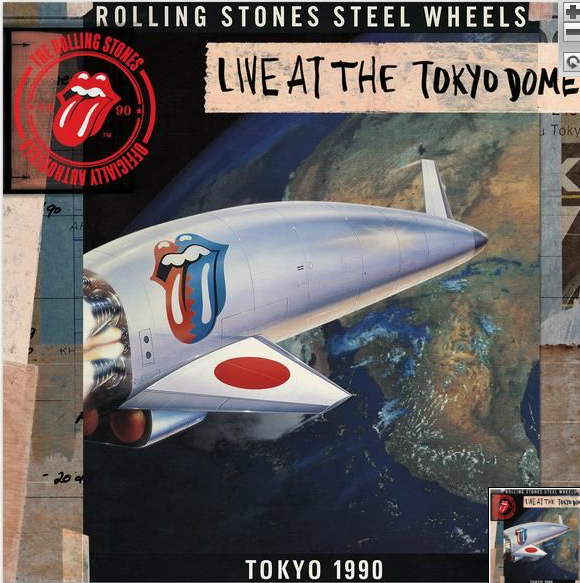 It’s a much bootlegged release both on cd/digital audio and double DVD, but never  ever has it sounded this good! My god, it is so fresh and vital. It’s so strange to hear  a concert from a period that were treated quite un-enthusiastical by a lot of critics and listeners at the time. 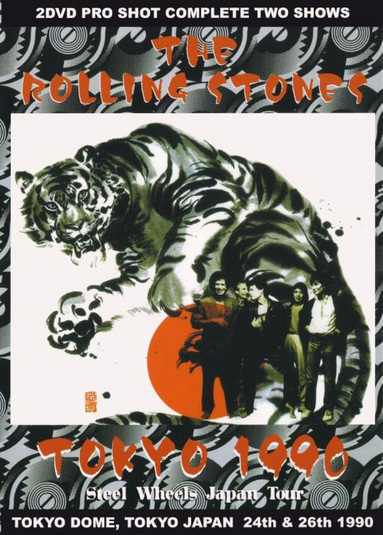 It has definitely stood the test of time, hell, it is much better than it was given credit for at the time. They had a big backing band on this tour (not to everyones taste, I know…) but the sound is full and very, very good.

Head over and buy it here, it’s both in mp3 and flac formats and it’s cheap!