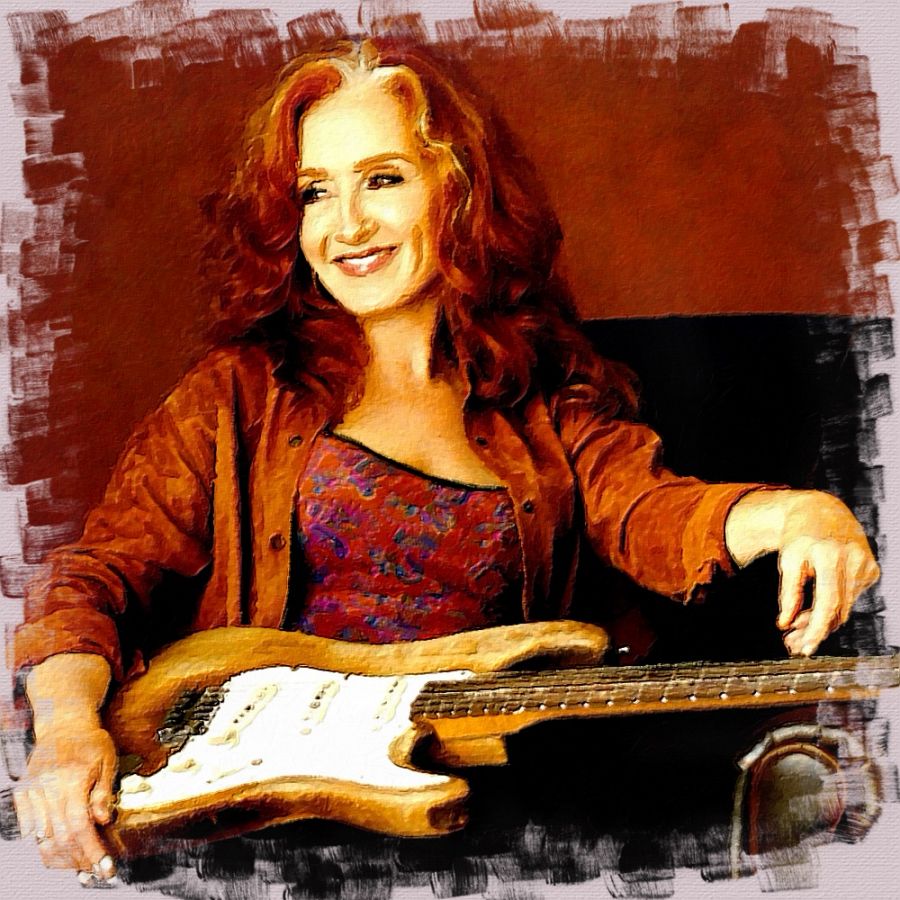 Raitt is a very good Dylan interpreter! She has recorded some of his songs and do some in concerts.

Bonnie Raitt returned to the studio in 2012 with producer Joe Henry, a singer-songwriter known for his earthy stamp on albums by veterans such as Solomon Burke and Bettye LaVette. Four songs from those sessions, elegiac ballads that include two Bob Dylan covers, landed on Raitt’s album, Slipstream.

Standing in the Doorway my favourite of her Dylan covers:

Let’s include some collaborations.

Marc Cohn and Bonnie Raitt – Girl from the North Country:

I’m very thankful for a tip from Peter Stone Brown telling me that I had forgotten her first Dylan cover, indeed I had but here it is: