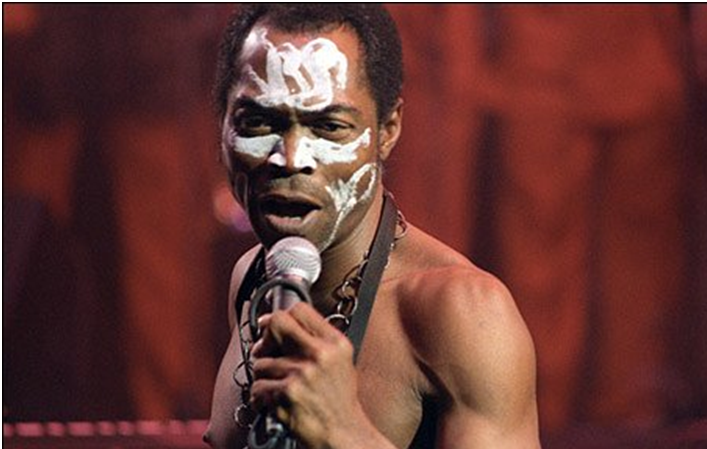 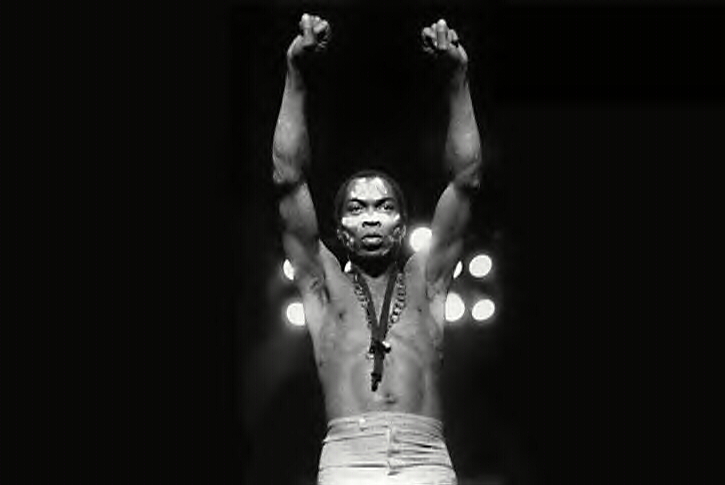 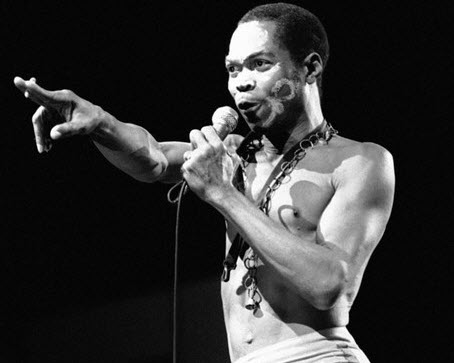 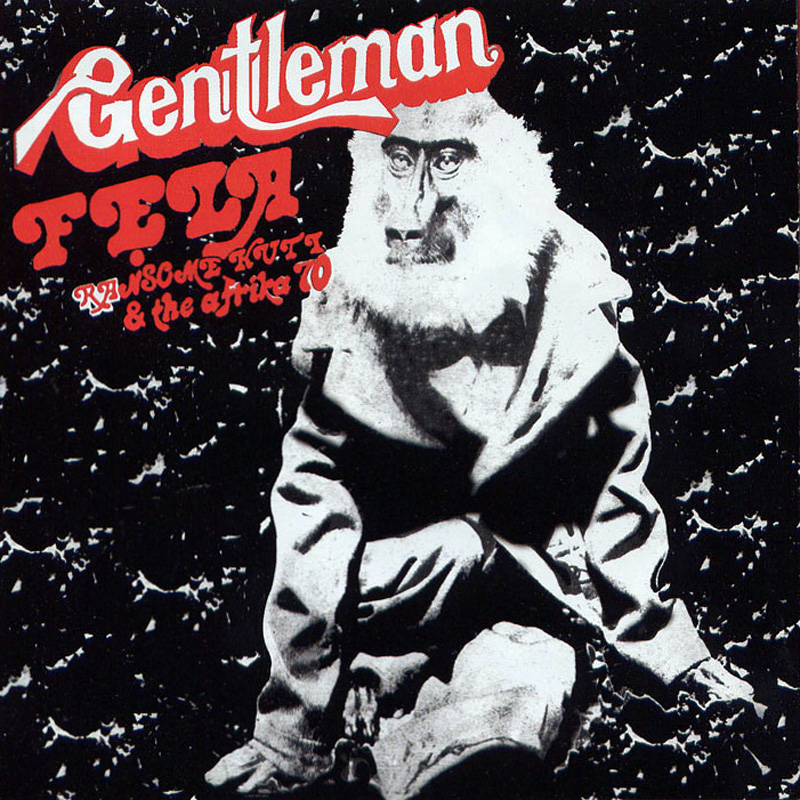 Gentleman is both an Africa 70 and Afro-beat masterpiece. High marks go to the scathing commentary that Fela Anikulapo Kuti lets loose but also to the instrumentation and the overall arrangements, as they prove to be some of the most interesting and innovative of Fela’s ’70s material. When the great tenor saxophone player Igo Chico left the Africa 70 organization in 1973, Fela Kuti declared he would be the replacement. So in addition to bandleader, soothsayer, and organ player, Fela picked up the horn and learned to play it quite quickly — even developing a certain personal voice with it. To show off that fact, “Gentleman” gets rolling with a loose improvisatory solo saxophone performance that Tony Alleneventually pats along with before the entire band drops in with classic Afro-beat magnificence.
…read more @ allmusic.com