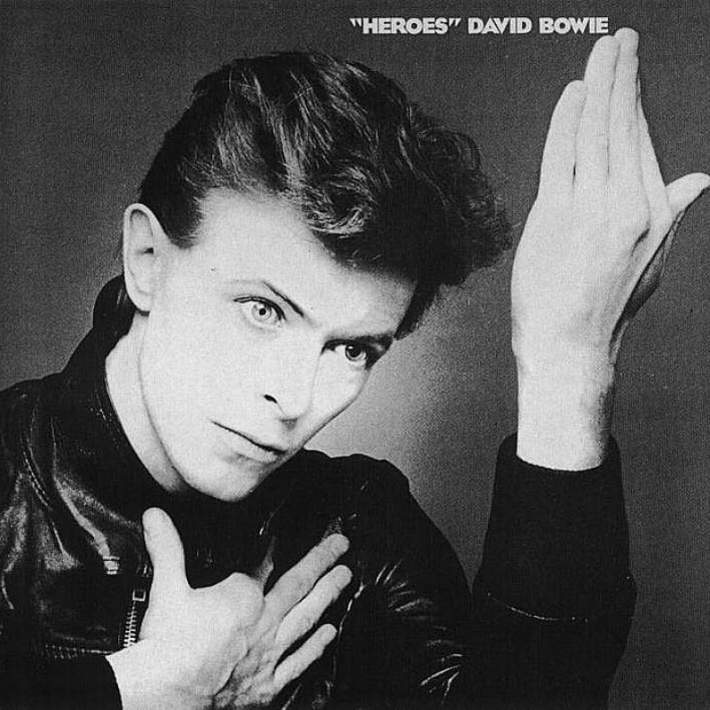 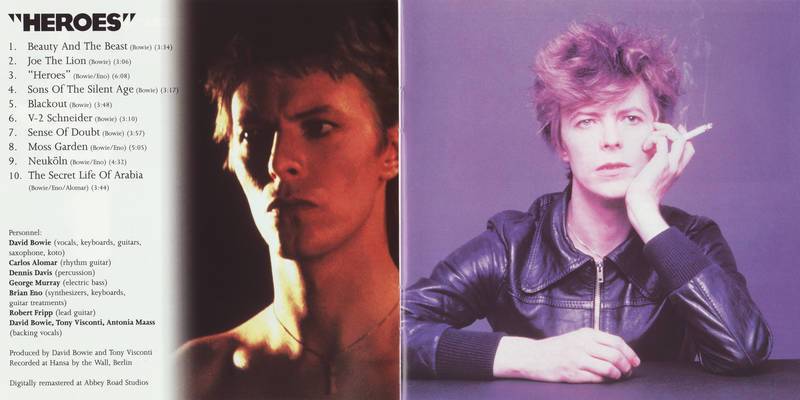 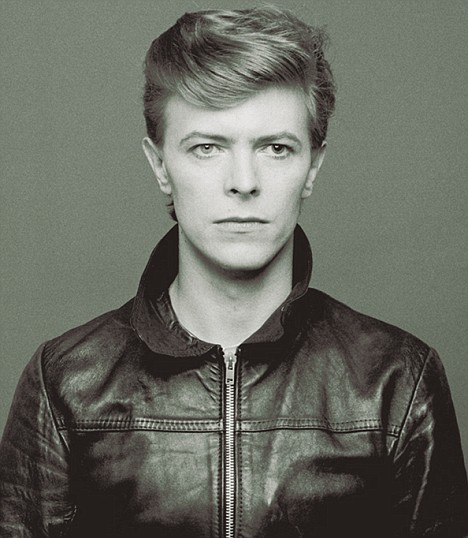 “Heroes” is the twelfth studio album by David Bowie, released in 1977. The second installment of his Berlin Trilogy with Brian Eno (the other releases being Low and Lodger) “Heroes” developed further the sound of Low. Of the three albums, it was the most befitting of the appellation “Berlin”, being the only one wholly recorded there. The title track remains one of Bowie’s best known, a classic story of two lovers who meet at the Berlin Wall. The album is considered one of his best by critics, notably for the contributions of guitarist Robert Fripp who flew in from the U.S. to record his parts in one day. John Lennon was quoted as saying that when making his album Double Fantasy in 1980, his ambition was to “do something as good as ‘Heroes’.” It was named NME Album of the Year. 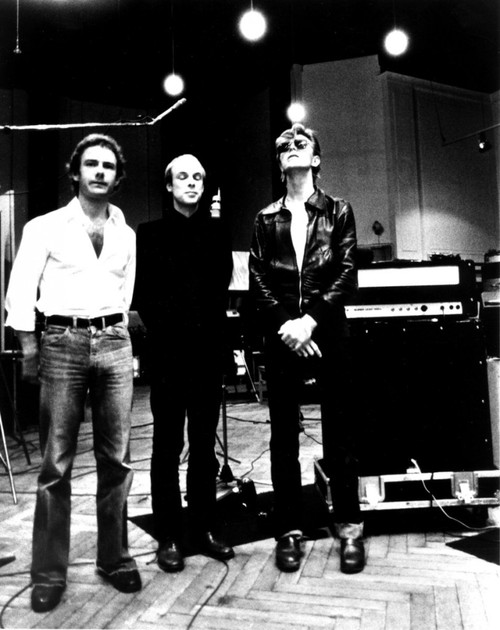 The most spectacular moments on this record occur on the vocal side’s crazed rock & roll. Working inside the new style Bowie forged for Iggy Pop, “Beauty and the Beast” makes very weird but probable connections between the fairy tale, Iggy’s angel-beast identity and Jean Cocteau’s Surrealist Catholicism, a crucial source for Cocteau’s film of the tale.
~Bart Testa (rollingstone.com)