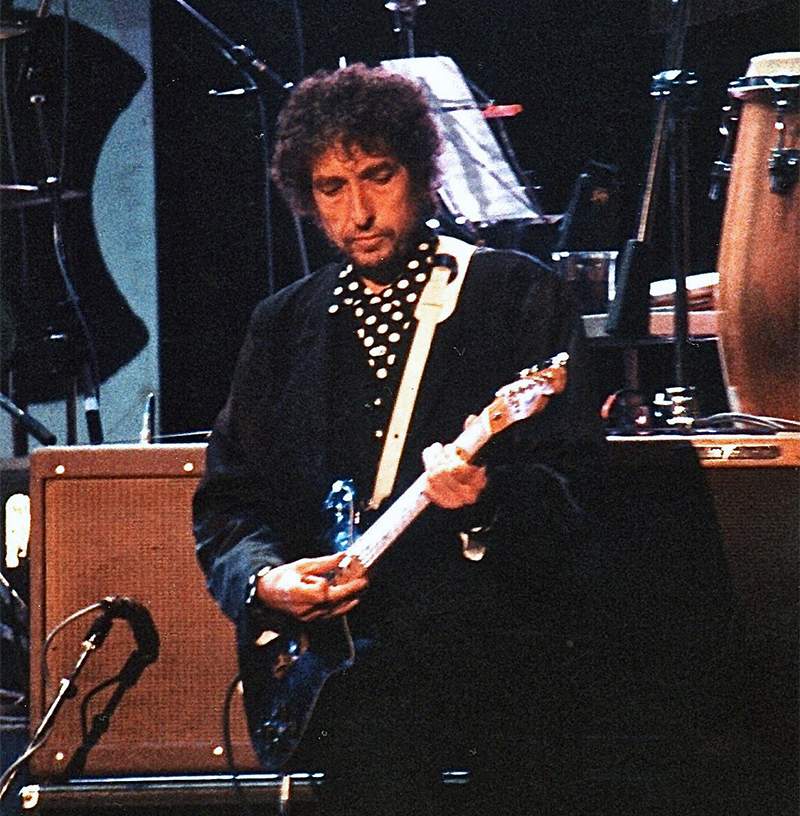 Five 90-minute shows and a one-hour documentary were broadcast. Forty-five countries showed at least one live show. Later, broadcasters in 105 countries broadcast one or more programmes. 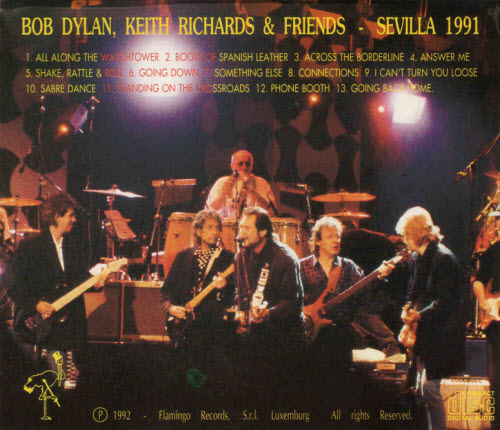