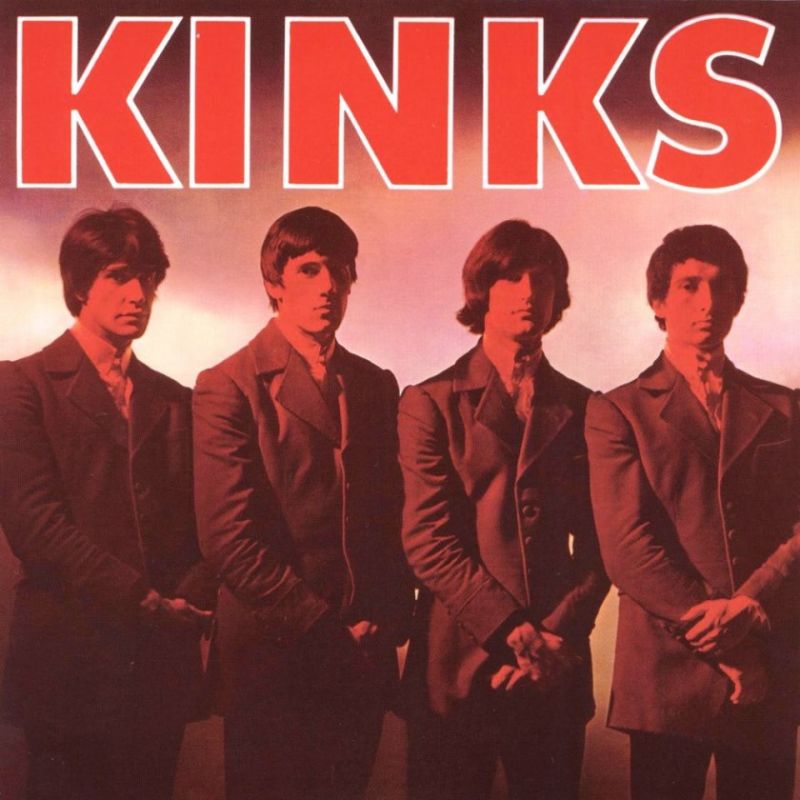 2 thoughts on “October 2: Kinks released their self titled debut album in 1964”