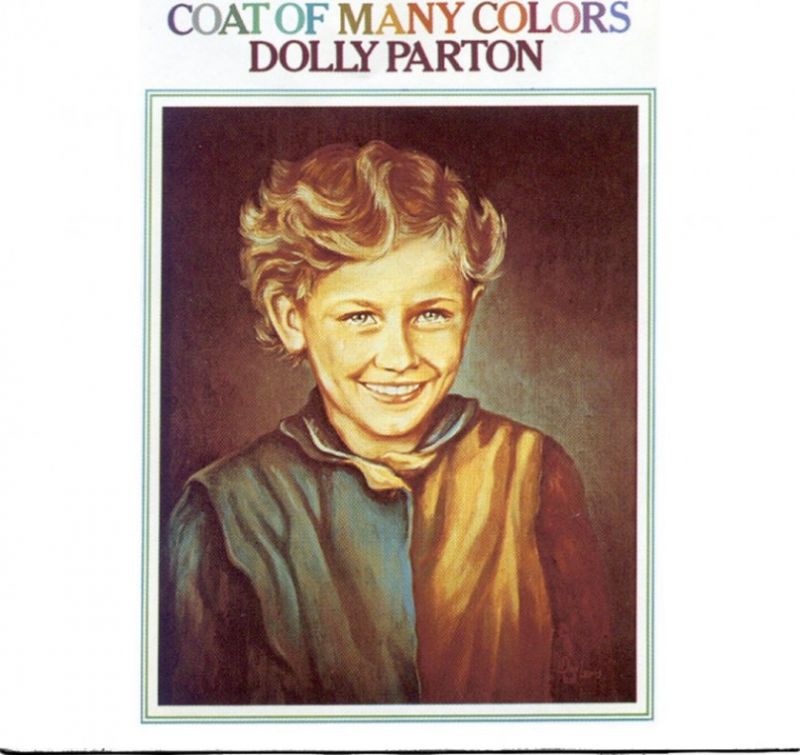 Beginning with two absolutely classic songs, one about a mother’s love and the next about a mother’s sexuality, and including country music’s answers to “Triad” (“If I Lose My Mind”) and “The Celebration of the Lizard” (“The Mystery of the Mystery”), side one is genius of a purity you never encounter in rock anymore. Overdisc is mere talent, except “She Never Met a Man (She Didn’t Like),” which is more. A-
– Robert Christgau

“A Better Place to Live” was a song very much of its time, dealing with living in a utopian, peaceful world where people love one another, and was very much in the same vein as Jackie DeShannon’s recent hit “Put a Little Love in Your Heart” (which Parton herself would later cover in 1993).

“…it’s a remarkably consistent album, in terms of songwriting and performances, but also remarkably diverse, revealing that Dolly can handle ballads, country-rockers, tearjerkers, and country-pop with equal aplomb. And while it is very short, clocking in at under a half-hour, there isn’t a wasted moment on the album. It’s a lean, trim album that impresses …”
– Thomas Erlewine (allmusic)

Parton wrote 7 of the ten songs on the original album, she is a tremendous singer and songwriter. This is a true country classic!

Dolly Parton – Coat of Many Colors (album) on Spotify:

One thought on “October 2: Dolly Parton released Coat of Many Colors in 1971”