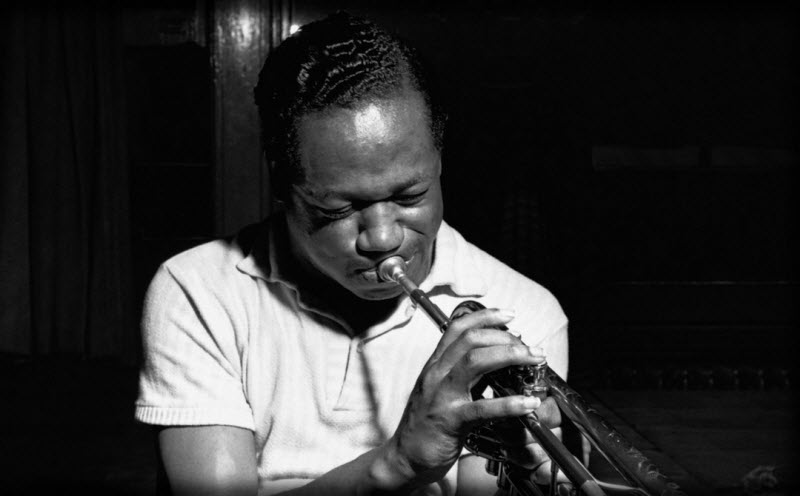 Clifford Brown was in the jazz circles considered to be probably the greatest trumpet player who ever lived.
~Herb Alpert

Oh, lady be good – Memories of you:

Clifford Brown (October 30, 1930 – June 26, 1956), aka “Brownie,” was an influential and highly rated American jazz trumpeter. He died aged 25, leaving behind only four years’ worth of recordings. Nonetheless, he had a considerable influence on later jazz trumpet players, including Donald Byrd, Lee Morgan, Booker Little, Freddie Hubbard, Woody Shaw, Valery Ponomarev, Wynton Marsalis, and many others. He was also a composer of note: two of his compositions, “Joy Spring” and “Daahoud”, have become jazz standards. 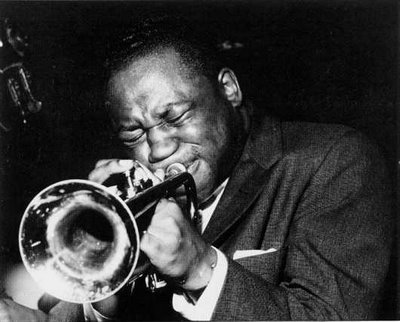 Clifford Brown’s death in a car accident at the age of 25 was one of the great tragedies in jazz history. Already ranking with Dizzy Gillespie and Miles Davis as one of the top trumpeters in jazz, Brownie was still improving in 1956. Plus he was a clean liver and was not even driving; the up-and-coming pianist Richie Powell and his wife (who was driving) also perished in the crash.

Clifford Brown accomplished a great deal in the short time he had. He started on trumpet when he was 15, and by 1948 was playing regularly in Philadelphia. Fats Navarro, who was his main influence, encouraged Brown, as did Charlie Parker and Dizzy Gillespie. After a year at Maryland State University, he was in a serious car accident in June 1950 that put him out of action for a year. In 1952, Brown made his recording debut with Chris Powell’s Blue Flames (an R&B group). The following year, he spent some time with Tadd Dameron, and from August to December was with Lionel Hampton’s band, touring Europe and leading some recording sessions. In early 1954, he recorded some brilliant solos at Birdland with Art Blakey’s quintet (a band that directly preceded the Jazz Messengers) and by mid-year had formed a quintet with Max Roach. Considered one of the premiere hard bop bands, the group lasted until Brown’s death, featuring Harold Land (and later Sonny Rollins) on tenor and recording several superb sets for Emarcy. Just hours before his death, Brownie appeared at a Philadelphia jam session that was miraculously recorded, and played some of the finest music of his short life.
…read more @ allmuisic.com 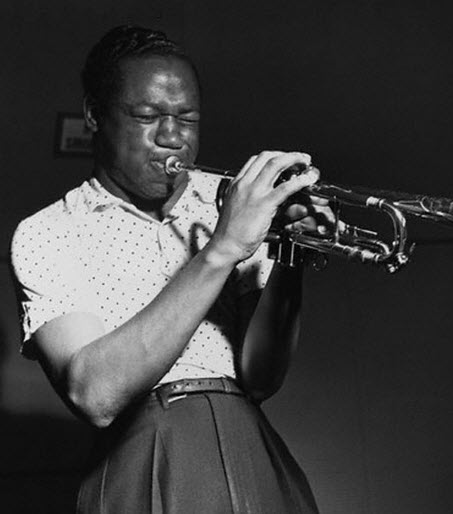 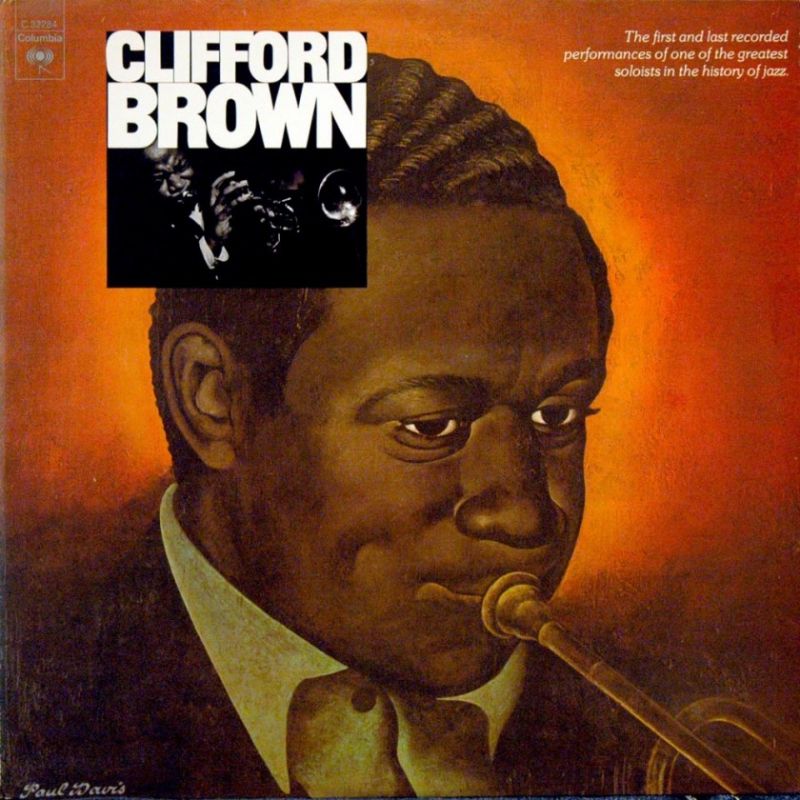 This CD, a straight reissue of the original LP, has some incredible music. Trumpeter Clifford Brown is heard at the beginning of his tragically brief career, taking solos on a pair of R&B sides by Chris Powell’s Blue Flames. The remainder of the package features Brown on the last night of his life, just a few hours before his death in a car accident. Performing in his hometown of Philadelphia before a loving crowd, the 25-year-old is heard playing at his absolute peak. He performs “Walkin” with a local sextet that includes Billy Root on tenor and pianist Sam Dockery (a future member of Art Blakey’s Jazz Messengers), “A Night in Tunisia” with a quintet, and concludes both his night and his career with a quartet rendition of “Donna Lee” that is simply brilliant. Brownie’s death was one of the great tragedies of jazz history and his “goodbyes” to the audience are ironic and in retrospect quite sad; don’t listen to it twice. But Clifford Brown’s playing on this date is so memorable that the CD is essential for all jazz collections.
~Scott Yanow (allmusic)