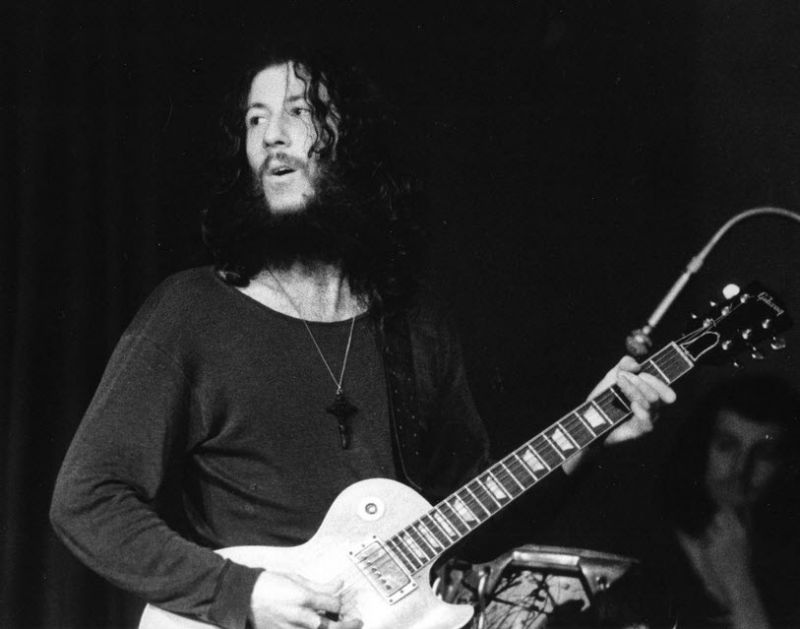 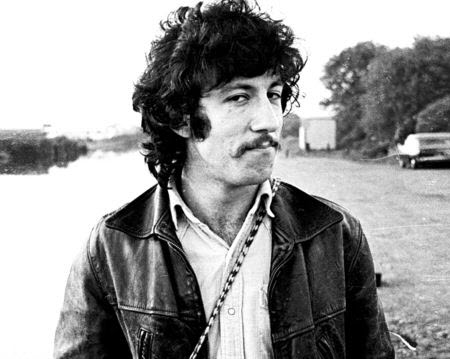 Some of the best “white” blues ever – “The World Keep On Turning“:

From allmusic.com – Mark Allan:
Peter Green is regarded by some fans as the greatest white blues guitarist ever, Eric Clapton notwithstanding. Born Peter Greenbaum but calling himself Peter Green by age 15, he grew up in London’s working-class East End. Green’s early musical influences were Hank Marvin of the Shadows, Muddy Waters, B.B. King, Freddie King, and traditional Jewish music. He originally played bass before being invited in 1966 by keyboardist Peter Bardens to play lead in the Peter B’s, whose drummer was a lanky chap named Mick Fleetwood. The 19-year-old Green was with Bardens just three months before joining John Mayall’s Bluesbreakers, whose rapidly shifting personnel included bassist John McVie and drummer Aynsley Dunbar. A keen fan of Clapton, Green badgered Mayall to give him a chance when the Bluesbreakers guitarist split for an indefinite vacation in Greece. Green sounded great and, as Mayall recalls, was not amused when Clapton returned after a handful of gigs, and Green was out.
…read more @ allmusic.com
Album of the day: