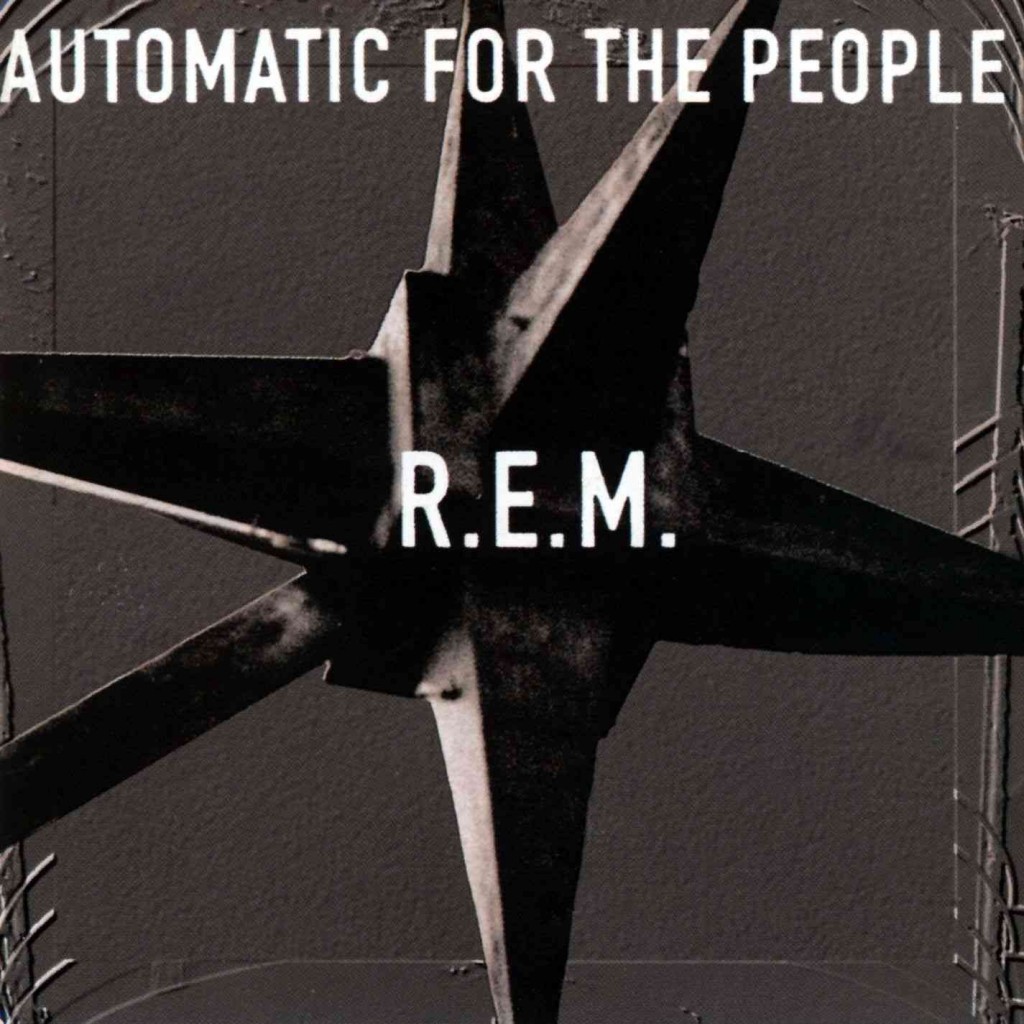 I followed R.E.M. from the beginning to the end, and I think this is one of their three best albums. Intimate, sincere and deep. Yes, deep, this is music that makes you think. Great album!

R.E.M. biographer David Buckley wrote, “Automatic for the People is regarded by Peter Buck and Mike Mills, and by most critics, as being the finest R.E.M. album ever recorded.”

Highlights: Find The River, Everybody Hurts and Nightswimming

R.E.M. – Automatic For The People (Spotify):