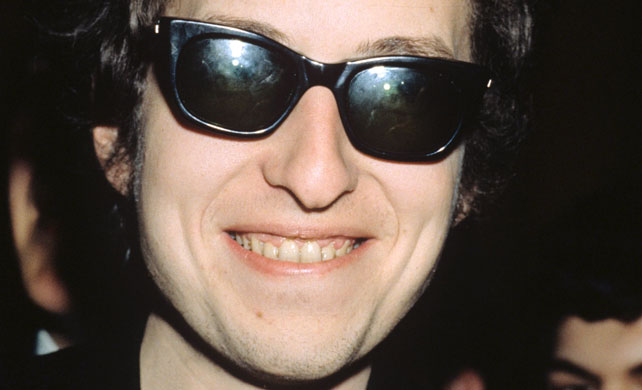 Ok, I expect this post to stir up some reactions among the Bob Dylan followers, but I think the man himself would approve (just listen to the Masked and Anonymous soundtrack people…).

These days all artists gets “remixed” or “mashed-up” so why not Bob Dylan? His lyrics are often borderline rap-songs anyway, and his singing is rhythmically close to the way modern hip-hop artists do. Especially his early 60s stuff. Bob Dylan have always been concerned with what is called “flow” in his delivery. Words are not just words, it matters how they are sung.

Ok, so bear with me, open your mind and “enjoy” the ride.

Bob Dylan – All Along the Watchtower (dubstep remix by Kayo):

More a mash-up than a remix, but an official release from THe Masked and Anonymous soundtrack!

“Threat of the Man In The Long Black Coat” Bob Dylan Vs Jay Z mash-up remix:

Now, was it fun or just painful? 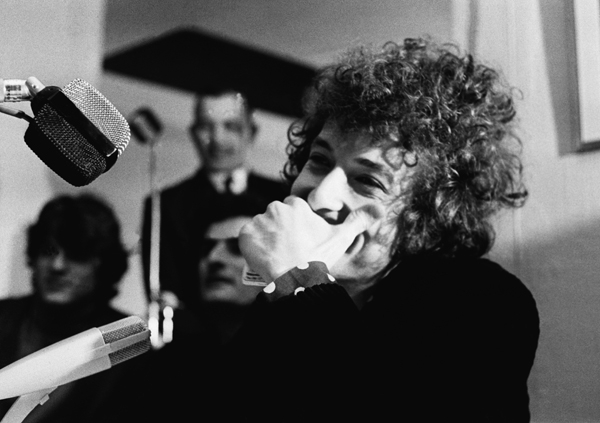 – Hallgeir (I kinda think the last one with Jay Z was interesting, and the first two were ok)

I must say that I haven’t talked to Egil about posting this, I would think he considers it close to blasphemy…