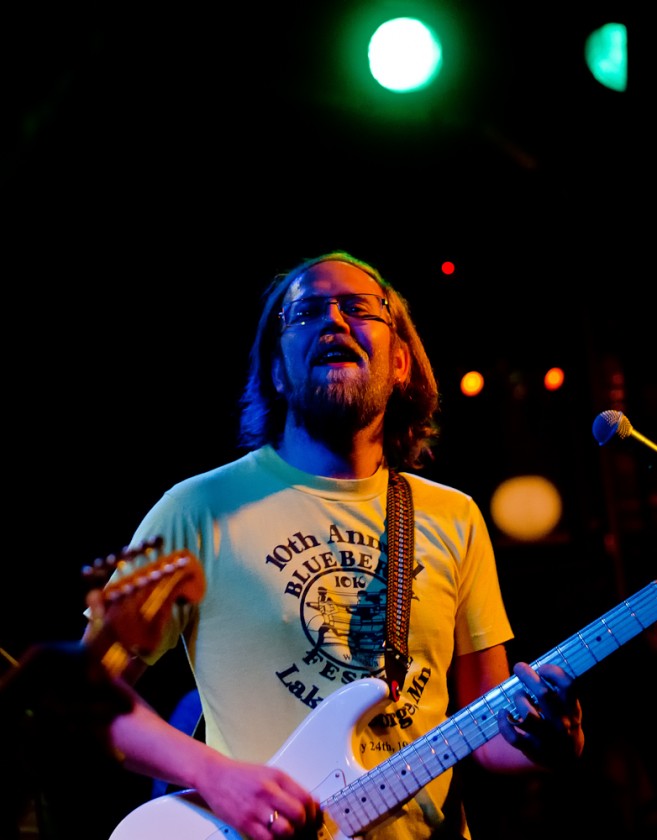 Last night we went to Oslo to see The South, it was our first show with them after the new album, The Further Inside You Go... and we were excited. It is safe to say that they fulfilled all expectations, they are the best live band in Norway at the moment. They are playing in Bergen tomorrow and in Stavanger the 16th November (we’ll be there), run out and get tickets, folks. You will not se a better Norwegian band this year!

They played two sets with a ten minute intermission (just like Zimmy does these days) both sets were fantastic, but when the y “take off” on the longer jams in the second set, I’m in heaven. Be sure to clap them back on stage after the final song, they really gave us a treat last night, the encore started out as a fun and fairly faithful rendition of Scarlet Begonias (Grateful Dead) but then they switch gears and ends up into a rip-roaring version of Allman Brothers’ Jessica. Perfect! (the piano solo from the original was included and it was so fun and so great!)

Well, as you’ve already guessed, we had a tremendous time in Oslo and we are really looking forward to the Stavanger concert. 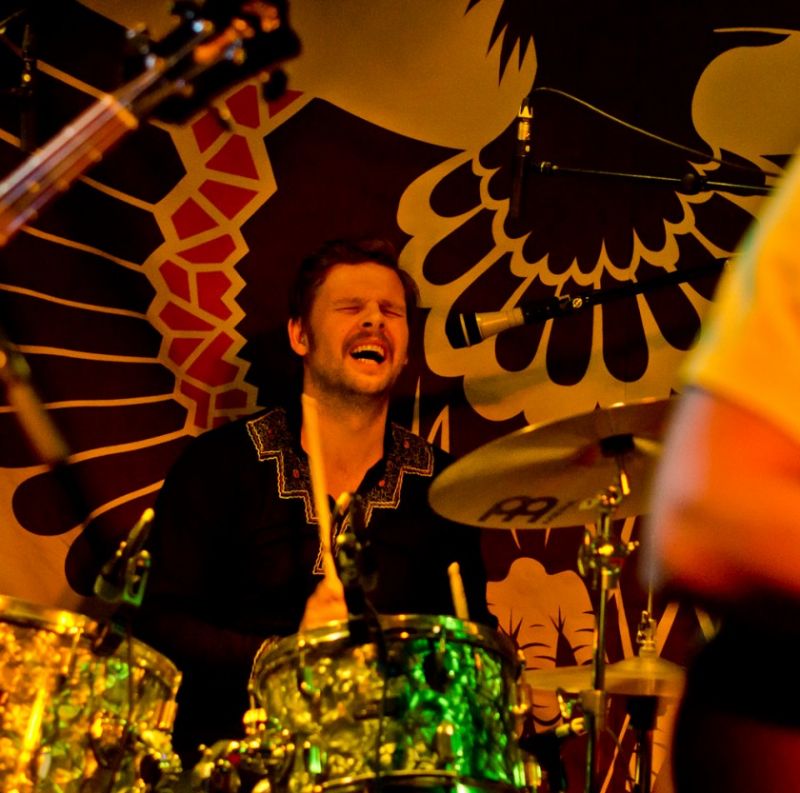 First set:
Tinseltown
For Someone Else
Save You
Birds of a feather -> into Keep on Growing (Derek and The Dominos)
Dad
Can’t Find My Way Back Home
5th Gear
End of the day 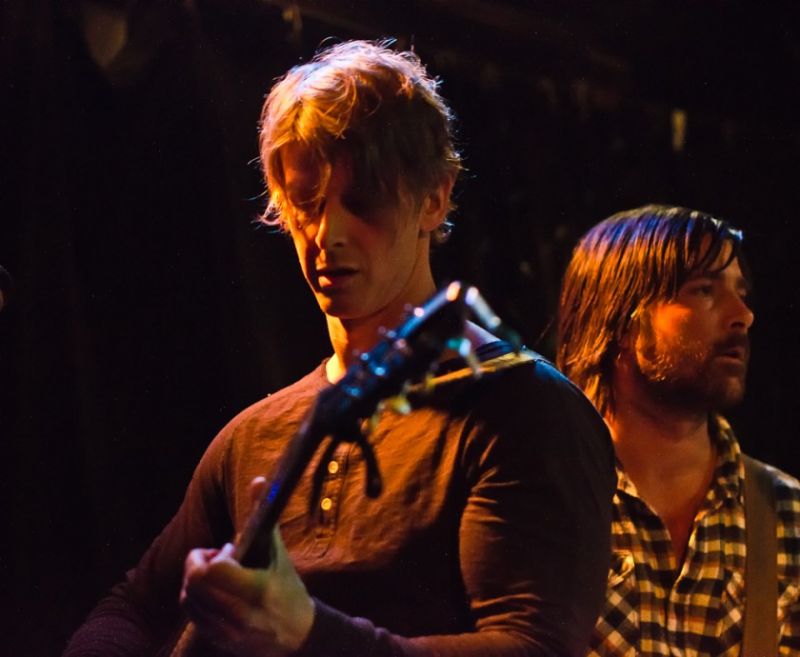 Second set + encore:
Nothin’ but my shoes
Sue
I’ll be the one
The Juggernaut
The Further Inside You Go…
Different Eyes
—

I think this was the set-list, but I may be mistaken on the sequence or some of the songs, don’t be too mad at me 😉 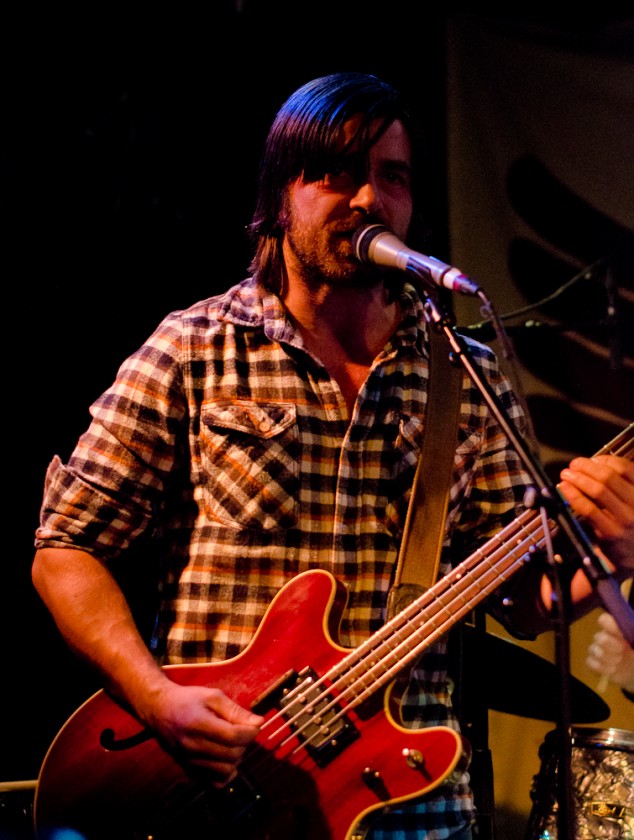 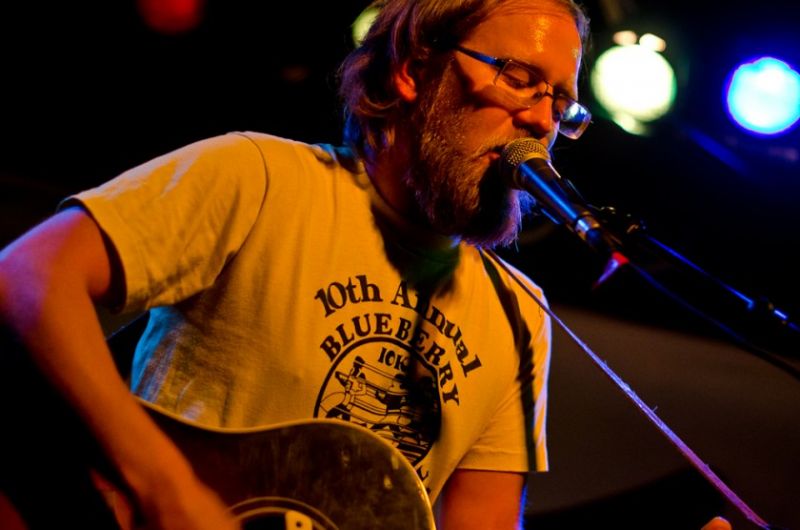 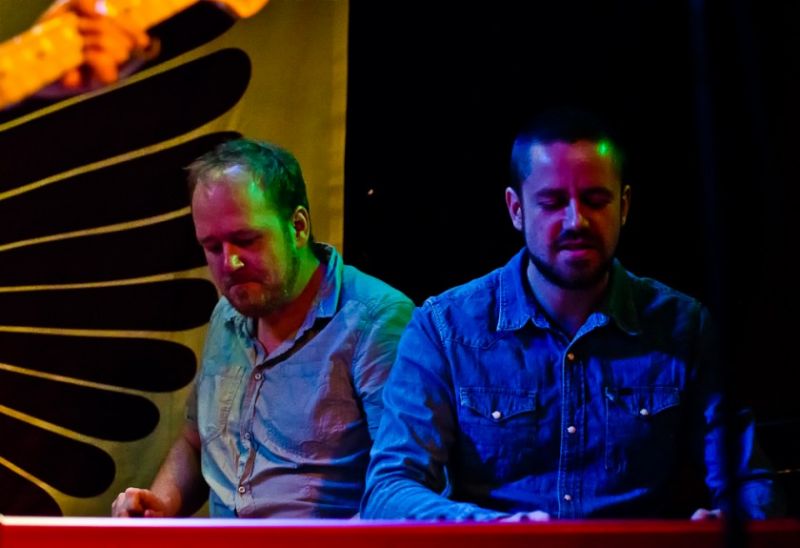 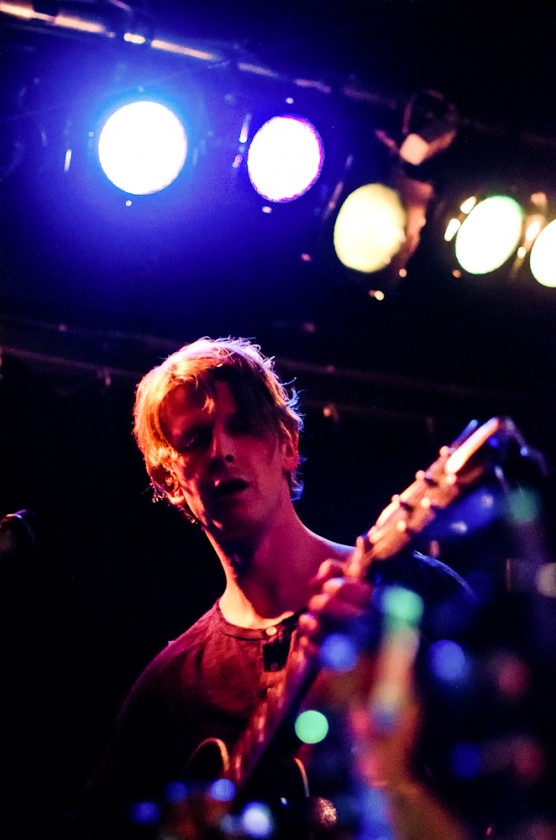 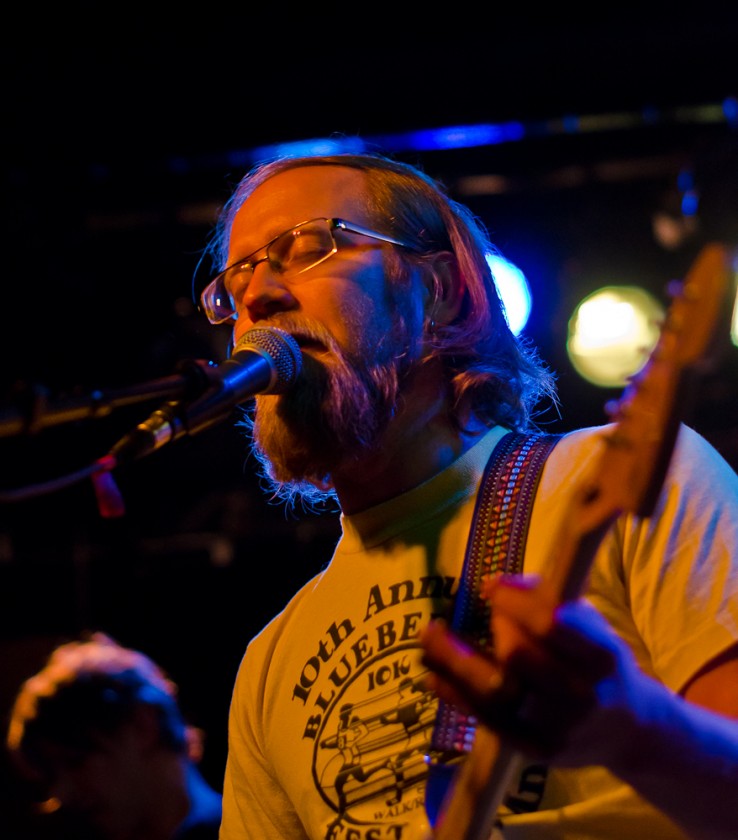 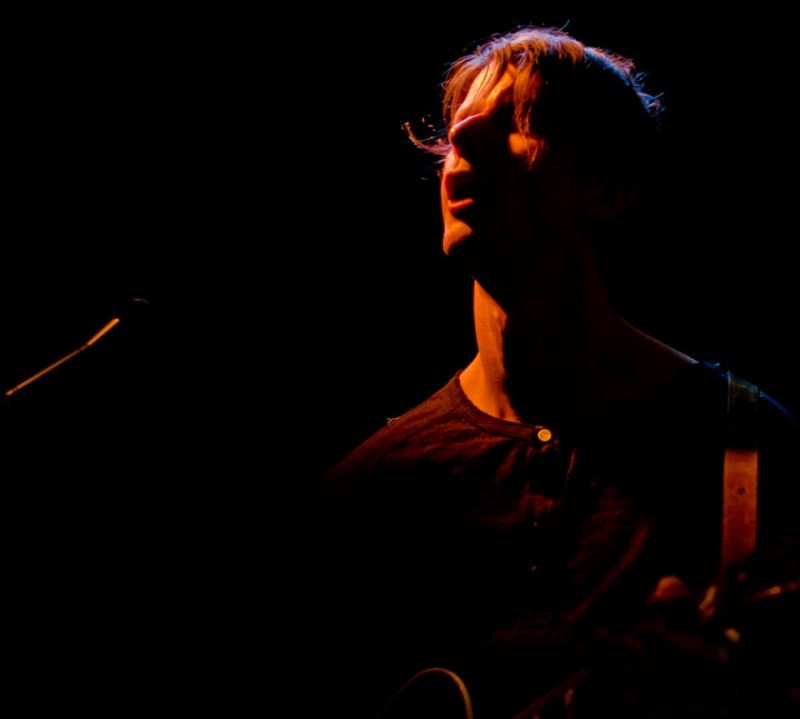 One thought on “Photo Special: The South at Cafe Mono in Oslo 2013”