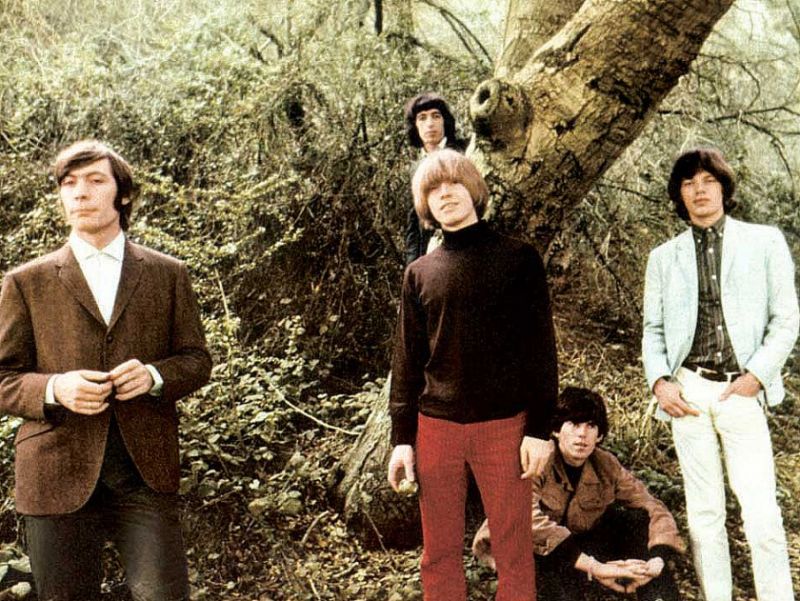 It is probably recorded June 26 – 28, 1968 and is never officially released. There are also some indications that Ry Cooder played parts on the song when he visited the Fifth Dimension (June 26). I do not know if this is included on the circulating version but Stephen Davis writes in his Stones Biography that Ry Cooder was in on a jam and recording of Muddy Waters’ Still a fool and Keith Richards’ titled Highway Child.

It is included on several bootlegs, but as far as I can tell there is only one version of the song in circulation.