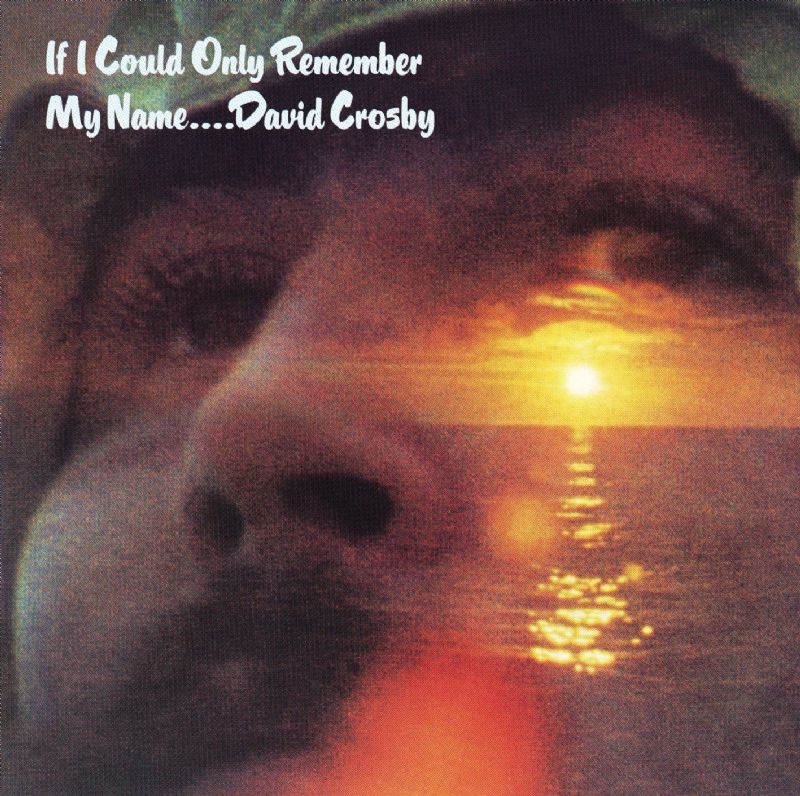 “My girlfriend had been killed in a car crash and  the only place I could exist was in the studio, Garcia would come every night. The Airplane and the Dead were recording in the same complex… They were all buddies of mine…”
– David Crosby about the recording of his masterpiece (Mojo)

Rolling Stone Magazine put it at number 37 of the “Greatest Stoner Albums” and said:
“Like a super-stoned campfire jam with an A-list of Cali hippie-rockers – including Joni Mitchell and most of the Grateful Dead, Jefferson Airplane, and CSNY – this hazy solo project by the altered-consciousness overachiever sounds like it was pretty much made up on the spot. See the toasted strum-fest “Music Is Love” (with Neil Young on congas!) and “Tamalpais High,” with Jerry Garcia and Jorma Kaukonen noodling around wordless Crosby-Nash harmonies. By the time it’s over, you may not remember your name, either.”

I believe a couple of Santana and Quicksilver Messenger Service members also visited.

It is an album that grows on you, it feels like a mess at first, but it soon starts to make sense. This is a coherent album with wonderful melodies and harmonies. For me it is the quintessential “Laurel Canyon” album, a true classic. 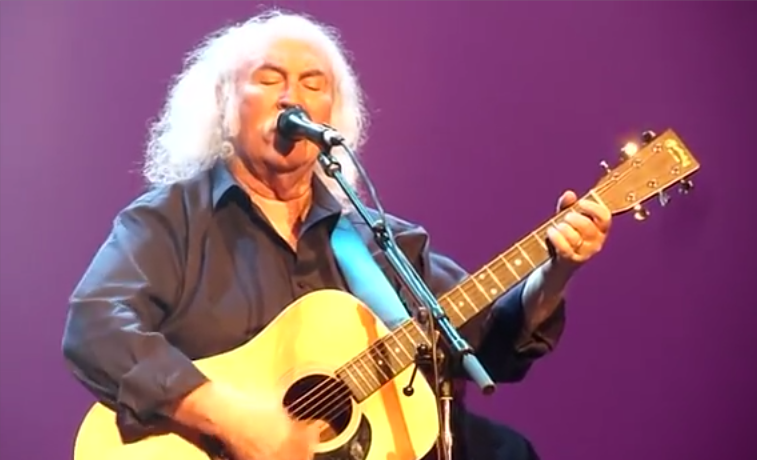 This album got swallowed up in the early 70′s tidal wave of dissent for 60′s nostalgia, and it’s hard to understand why it never got the recognition and re-issue package (the deluxe treatment) it so rightly deserves.

If I Could Only Remember My Name is a warm work of a bunch of love children, yes, but also a fine collection of musicians conveying their best through these songs. It is a demanding album, not for those with short attention span, but this soothing, engulfing piece of art deserves to be heard.

“David Crosby’s debut solo album, If I Could Only Remember My Name is a one-shot wonder of dreamy but ominous California ambience. The songs range from brief snapshots of inspiration (the angelic chorale-vocal showcase on “Orleans” and the a cappella closer, “I’d Swear There Was Somebody Here”) to the full-blown, rambling western epic “Cowboy Movie,” and there are absolutely no false notes struck or missteps taken.
…
As it is, If I Could Only Remember My Name is a shambolic masterpiece, meandering but transcendentally so, full of frayed threads. Not only is it among the finest splinter albums out of the CSNY diaspora, it is one of the defining moments of hungover spirituality from the era.”

David Crosby – If I Could Only Remember My Name (Spotify):