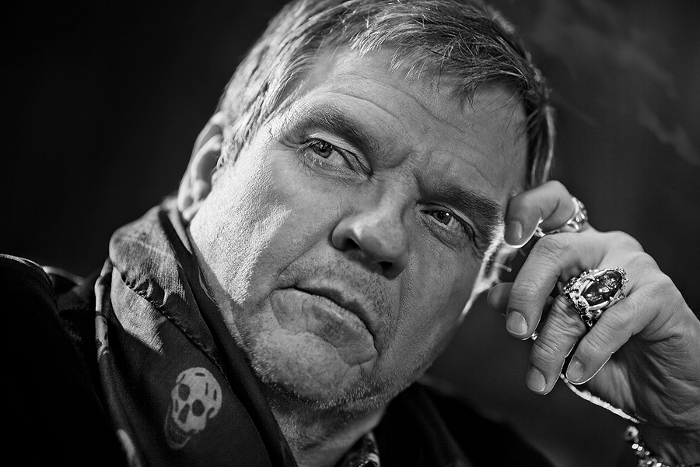 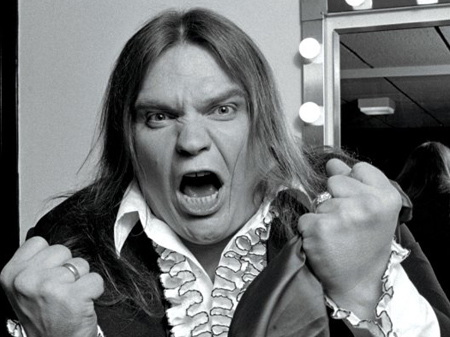 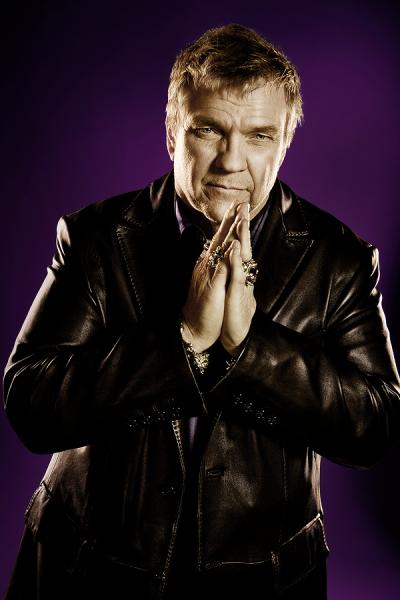 Paradise by the Dashboard Light: 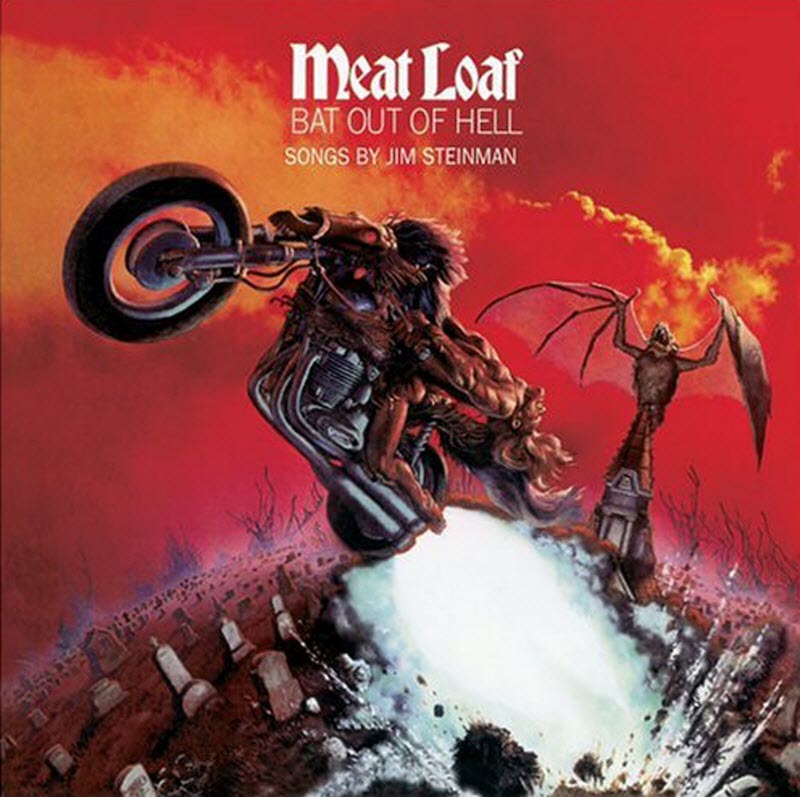