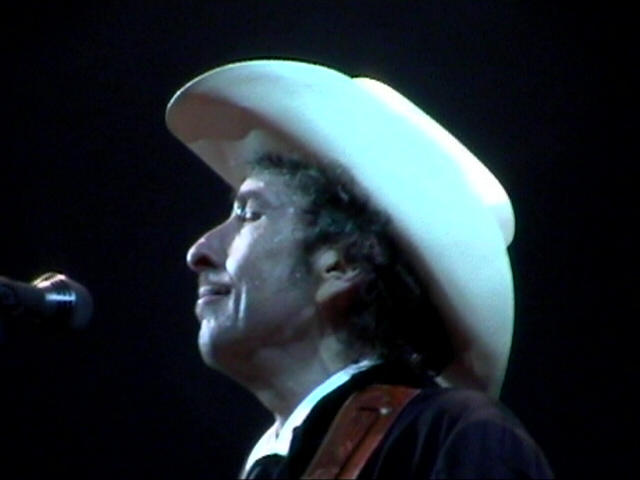 Young was probably 24 years old when he wrote the song! (see the comments) 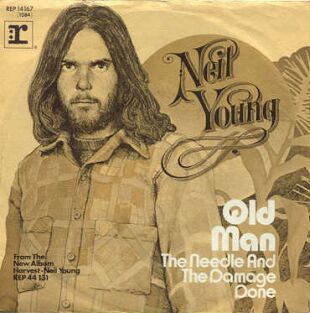 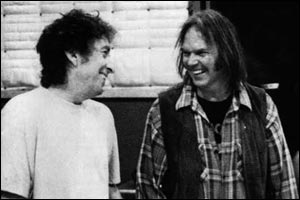 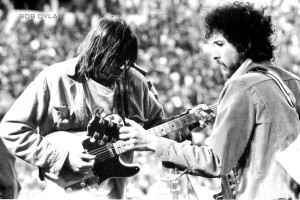