Me & Hallgeir have seen Steve Earle in concert several times and have followed him since his magnificent debut. We love his music. 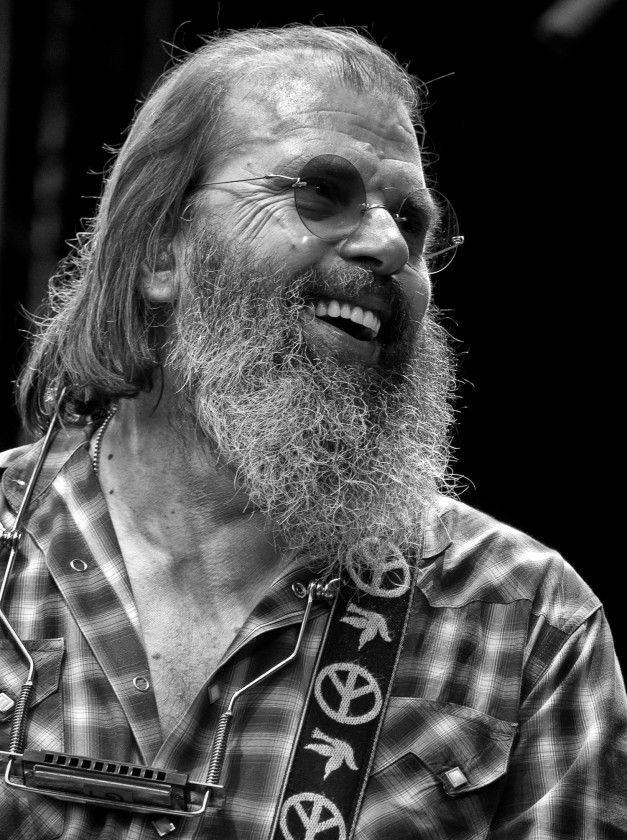 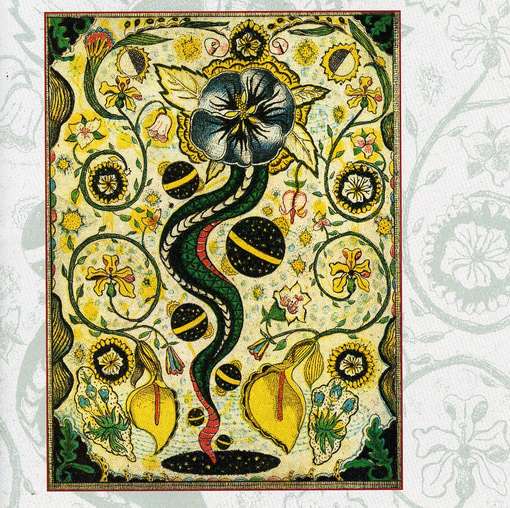