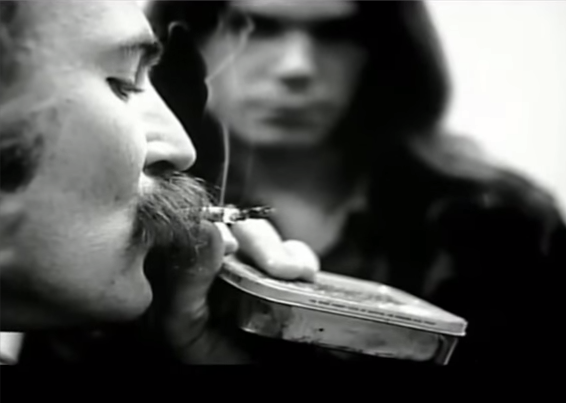 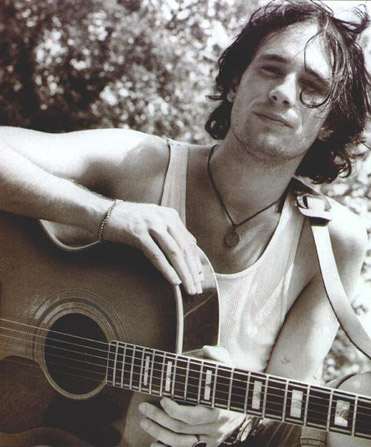 “He quite clearly had his feet on the ground and his head and his imagination was flying way, way out there, beyond, beyond.”
– Jimmy Page

I remember when I first heard Jeff Buckley at a record store, I bought Grace that day. After that I’ve gotten everything that was released by him.

This 2002 documentary, revisits the short life and times of the young artist. The movie has stories and testimonies from Jimmy Page, Patti Smith, Chrissie Hynde and many more of the people who were close to Jeff Buckley. It tells the story of  his early work as a guitarist in Los Angeles and his emergence as a singer and songwriter in New York.  There are 4 or 5 Jeff Buckley docus out there, but this is my favorite.

Everybody Here Wants You (documentary):