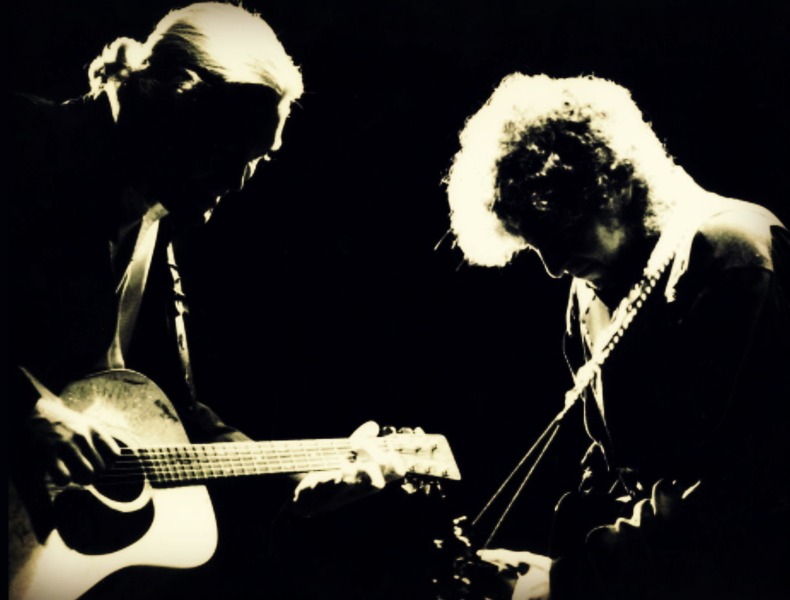 I’ve always loved to travel and play my songs, meet new people and see different places. I love to roll into town in the early morning and walk the deserted streets before anybody gets up. Love to see the sun come up over the highway. ..
Then, of course, there’s playing on the stage in front of live people, feeling hearts and minds moving. Everybody don’t get to do that. Touring to me has never been any kind of hardship. It’s a privilege.
-Bob Dylan (to Edna Gundersen – USA Today, July 20, 1988)

END_OF_DOCUMENT_TOKEN_TO_BE_REPLACED 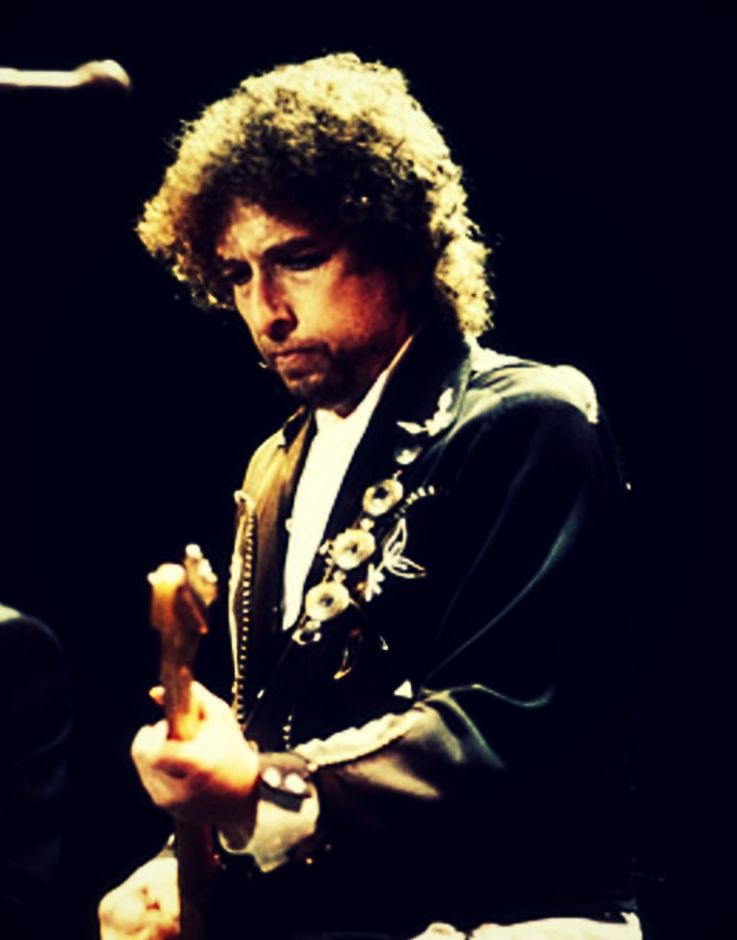