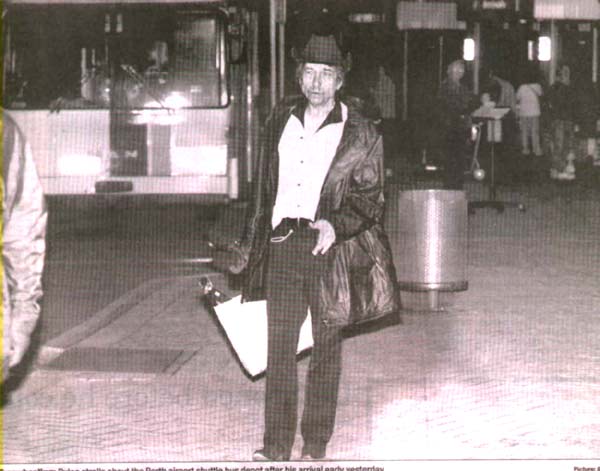 Highlights: Bob’s harp playing, improved out of sight since last tour’s tentative efforts. The Wicked Messenger – absolutely searing rendition, I thought Patti’s version was good, but this took it to another level.
Standing in the Doorway, one of my absolute favourites,
starts beautifully and would have been a highlight, but lost it’s way lyrically – oh well! maybe next time. Watchtower and Hwy61 – simply smokin’ Desolation Row and Visions in the one show!
-Sue (boblinks.com)