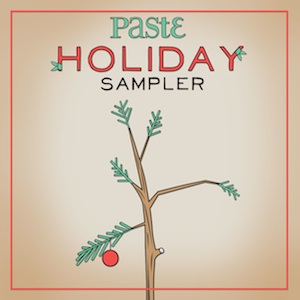 Our fifth offering is from the nice people  at Paste Magazine, and it’s a fine compilation they are giving us.

“Fortunately, some of our favorite Paste artists have chosen to freshen the genre with new releases, whether they’re original compositions or unique takes on old holiday favorites. If you’re looking for the perfect playlist for that tired office Christmas party or just hoping to amp up your holiday spirit in a new way, look no further than the Paste Holiday Sampler.” (read more) 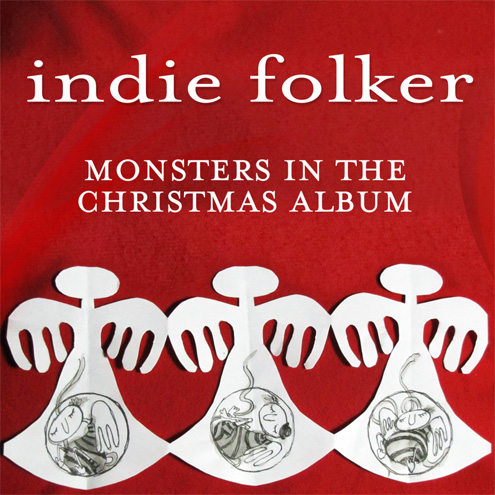 From their bandcamp web page:
END_OF_DOCUMENT_TOKEN_TO_BE_REPLACED 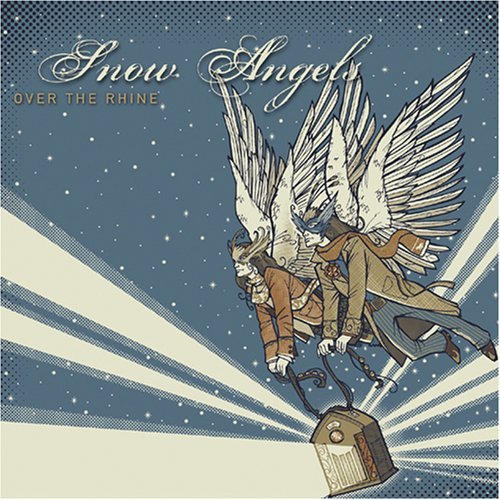 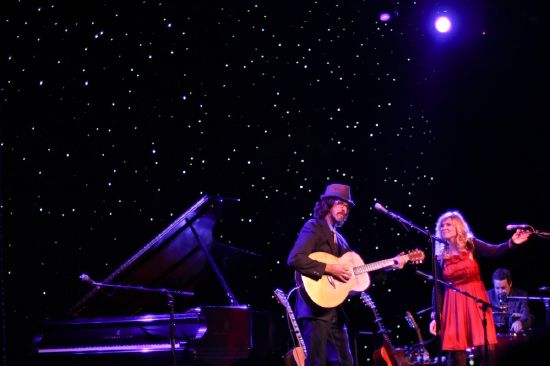 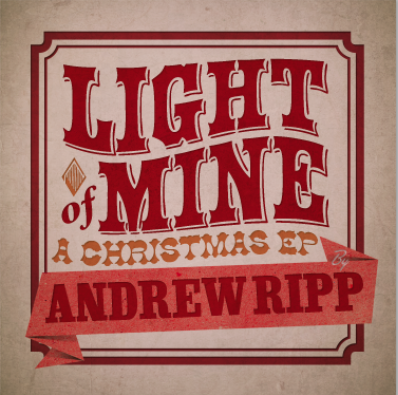 Andrew Ripp is a singer-songwriter from Palatine, Illinois.

Ripp co-wrote and co-produced Fifty Miles to Chicago with songwriter, Randy Coleman and brought on Dan Lavery, former bass player of the rock band Tonic, as producer. Funded by Andrew himself, the majority of the album was recorded in Lavery’s back-house studio in Los Angeles 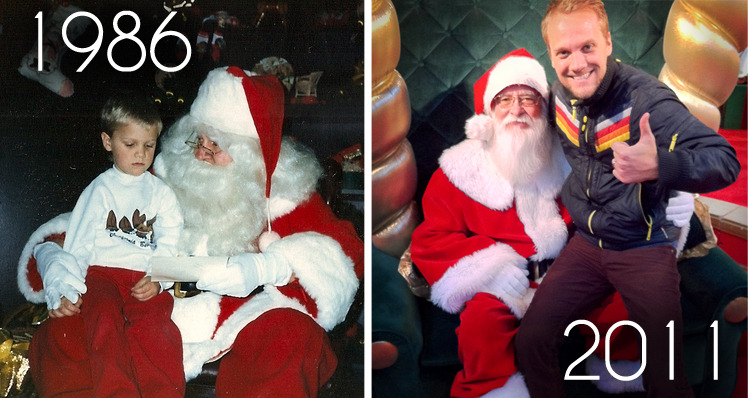 Operating independently of a label, Ripp tours regularly and has shared the stage with Robert Randolph and the Family Band, Fiction Family (Jon Foreman of Switchfoot and Sean Watkins of Nickel Creek) and Stephen Kellogg & the Sixers, among others. In the spring of 2009, Ripp and his band toured Europe and the Middle East to play for the U.S. troops stationed abroad in a tour sponsored by Armed Forces Entertainment.

Andrew’s highly acclaimed second album, She Remains the Same was released in September 2010. The album was produced by Dave Barnes, with whom Andrew toured in the fall of 2010.

On November 22, 2011, Ripp released the Christmas EP Light of Mine.

Andrew Ripp – Light of Mine (EP) 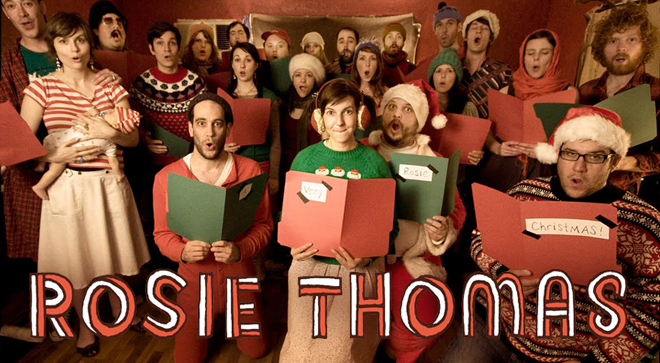 Rosie Thomas pulls out all the stops for this teaser to her spectacular holiday collection “A Very Rosie Christmas”. Included is the bonus track “Friendship Sleigh Ride”, which appears in the promotional videos for Sufjan Stevens’ holiday tour.

Listen here (or give your e-mail  for a free download):

From the nice people over at Noisetrade:

“One night in suburban Detroit, a twelve-year-old Rosie Thomas lay sleepless in her bed, obsessively dwelling on what she perceived to be her lack of life purpose. Then, well after 2 AM, it suddenly hit her. She sprung out of bed and raced down the hall. “Daddy, Daddy, I know what my mission in life is,” Rosie exclaimed, poking her father. “I just want to entertain people.”

After 3 albums on Sub Pop, These Friends of Mine was release through her own lable, Sing-A-Long Records. The album includes appearances by friends Sufjan Stevens, Damien Jurado, David Bazan (Pedro the Lion), and Denison Witmer.

Rosie Thomas pulls out all the stops for this teaser to her spectacular holiday collection “A Very Rosie Christmas”. Included is the bonus track “Friendship Sleigh Ride”, which appears in the promotional videos for Sufjan Stevens’ holiday tour.”