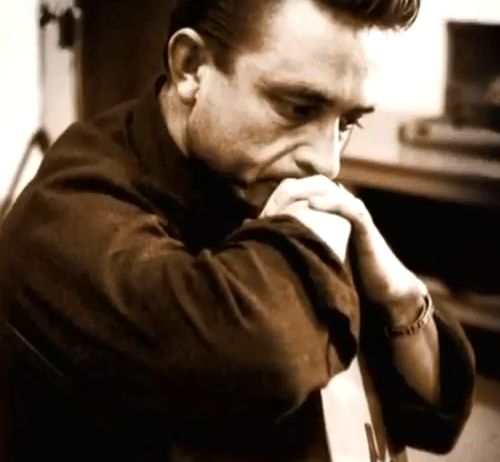 Not long after hearing June’s sister Anita’s take on the song, Cash had a dream that he was singing it with Mariachi horns. Cash’s version became one of his biggest hits, and his marriage to June 4 years later helped save his life. The song was maybe inspired by the poem Love’s Ring Of Fire, and it was originally recorded in a more folksy manner by June Carter’s sister, Anita, as “Love’s Fiery Ring.”/”Love’s Ring of Fire”.  Cash held back on his single to give her version a chance to chart.
END_OF_DOCUMENT_TOKEN_TO_BE_REPLACED