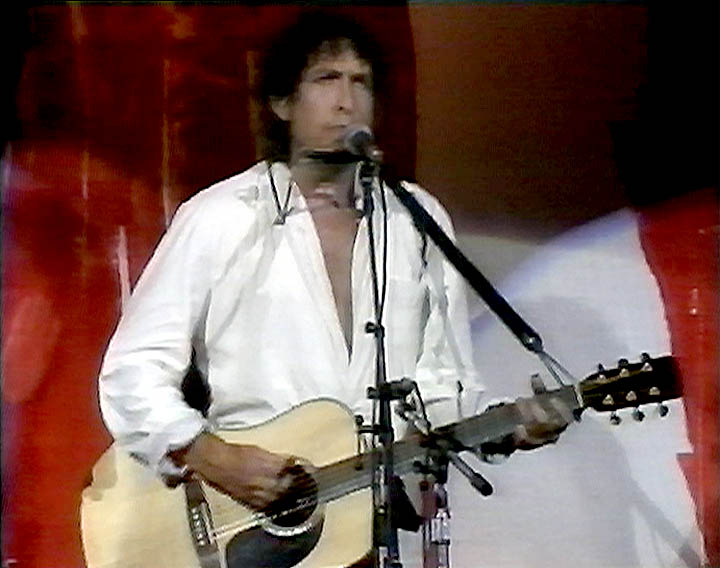 Ballad Of Hollis Brown (starts 6:16 into the clip, introduced by Jack Nicholson):
END_OF_DOCUMENT_TOKEN_TO_BE_REPLACED 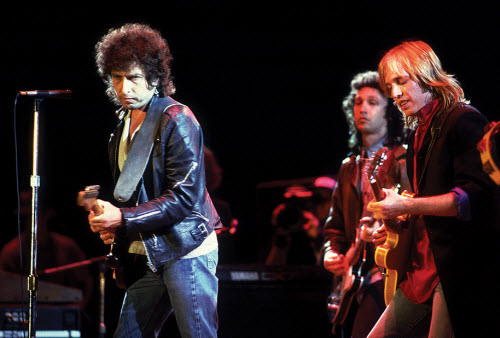