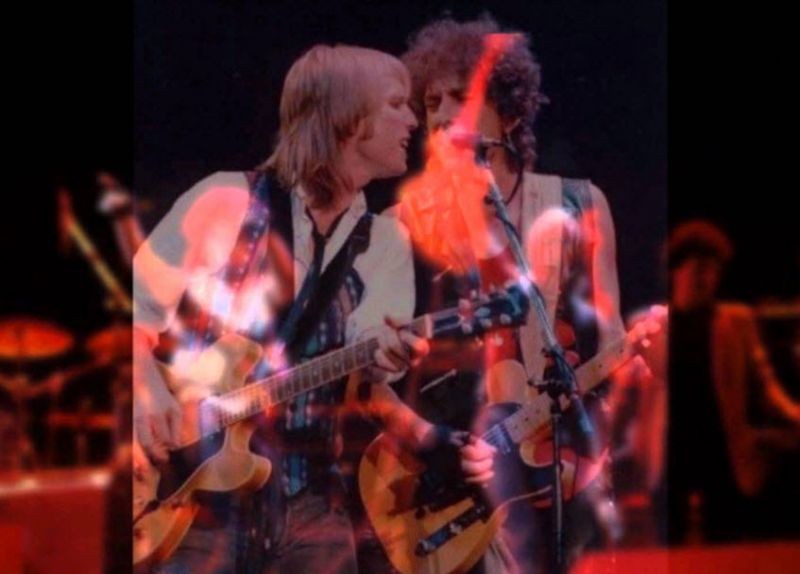 Edward G. Robinson, in his 1948 film (costarring Humphrey Bogart) Key Largo, mutters, “Think this rain would cool things off, but it don’t”; Dylan transmutes this into the opening lines of “Seeing the Real You at Last,” a song which gives some indication of being almost entirely composed of film dialogue, a veritable tour de force of imaginative borrowing. Our detectives have identified another line from Key Largo, two sets of lines from The Maltese Falcon (Bogart: “I don’t mind a reasonable amount of trouble” and, to Mary Astor, ”I’ll have some rotten nights after I’ve sent you over, but that’ll pass”), two bits of Bogart/Lauren Bacall dialog (one from To Have and Have Not, the other the closing lines of The Big Sleep), plus lines from The Hustler and from a Clint Eastwood film called Bronco Billy … all in “Seeing the Real You at Last.”
~Paul Williams (Bob Dylan: Performing Artist, Vol 2: The Middle Years 1974-1986

What I got out of Buddy [Holly] was that you can take influences from anywhere. Like his ‘That’ll be the Day’. I read somewhere that it was a line he heard in a movie, and I started realizing you can take things from everyday life that you hear people say. I still find that true. You can go anywhere in daily life and have your ears open and hear something … If it has resonance, you can use it in a song.
~Bob Dylan (to Robert Hilburn, 2004)

This is not a particular good Dylan song (not even close to top 200), but he’s given some interesting live versions over a period from 1986 – 2004.

It has been performed 247 times live.

Here are five of them:

END_OF_DOCUMENT_TOKEN_TO_BE_REPLACED 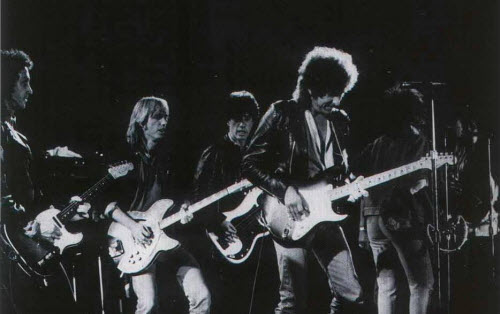