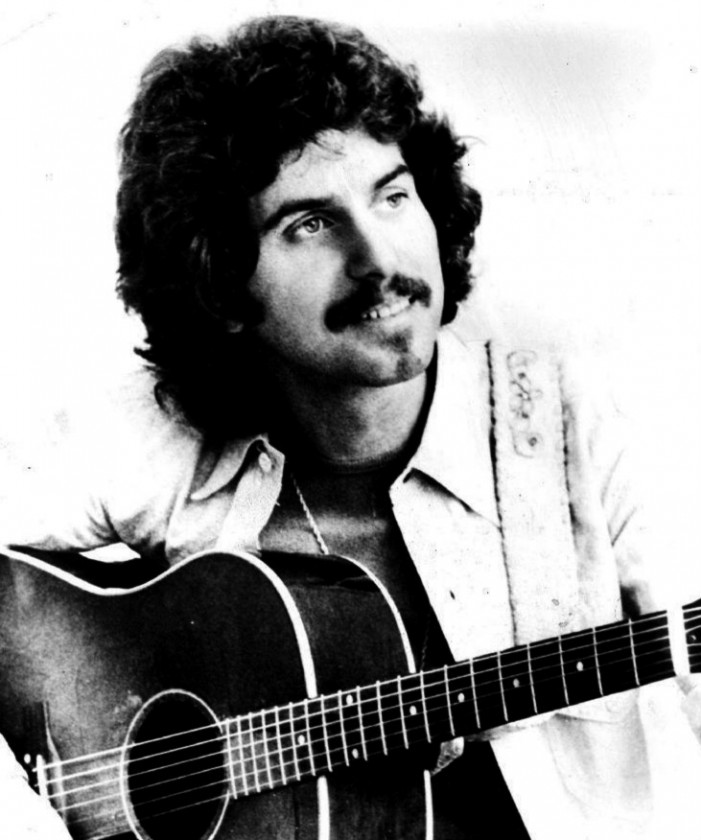 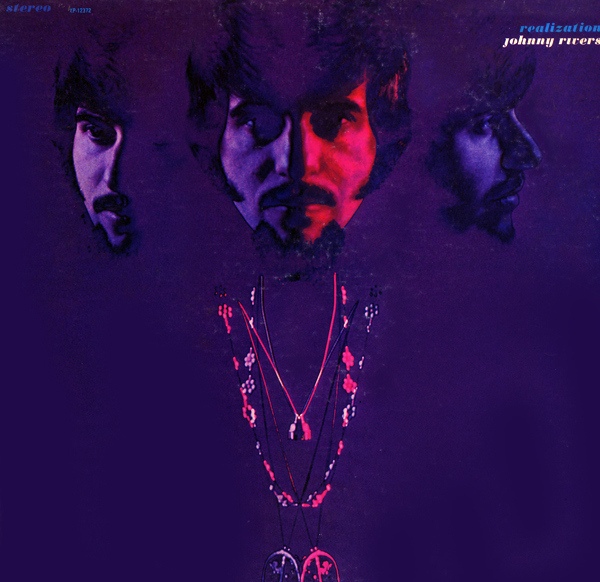 “…The surprises continue right through to the rather delicate, introspective reading of “Positively Fourth Street” at the close, Rivers succeeding in evoking a vast array of thoughts and emotions. For his trouble, helped by the two hits, he was rewarded with a Top Five charting album, and one that has continued to find new admirers across the decades.”
– James Chrispell (Realization, album review at Allmusic)

A very fine album and a very good Dylan cover. It deserves its place among the best Bob Dylan covers.