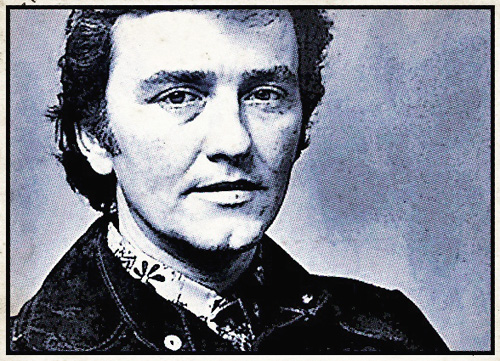 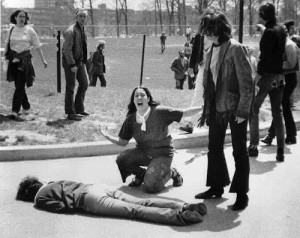 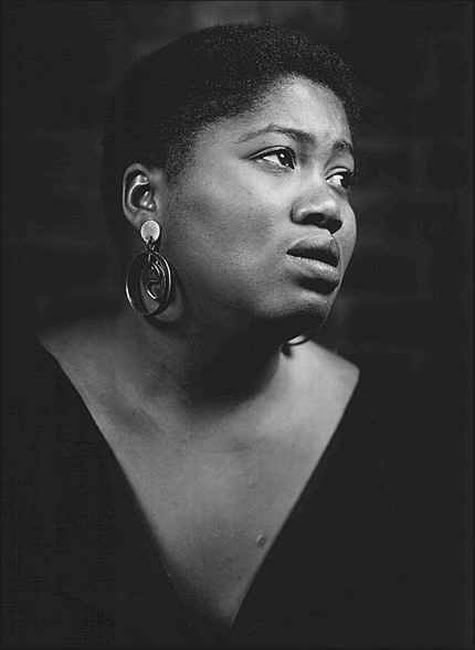 
Only when he had started singing Dixie he decided to add Battle Hymn of The Republic and conclude the medley with All my Trials.

“Dixie just continued on, you know…the other two songs just happened to find their way in the song…and it wound up being a trilogy.” – Mickey Newbury

Newbury started like this:
“Just this last week there was a song banned. I just can not understand why people think a song could be damaging. Anybody who loves music and loves truth would have no argument with Blowing In The Wind regardless of what Bob Dylan’s politics or personality was like”

He proceeded to talk about the dangers of censorship and the injustice of banning free speech before he started to sing. 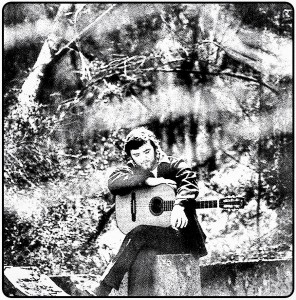 Streisand tried to get her new boyfriend Kris Kristofferson to go with her to another place, but Kristofferson was in the club to see and support a friend. A friend who had helped him to start his own career as well as being an important influence on his songwriting.

“There was an energy in that room. I felt the whole audience being pushed away from me. I could feel this energy, just like a wave of wind. Just pushing them back to the wall. And I just kept on singing.” – Mickey Newbury

He saw Odetta from the stage, he saw how her eyes swelled with tears. He was so torn up by this sight of such an influential figure being so moved by his singing, that he didn’t manage to stop. He instinctively eased into the refrain of Battle Hymn To The Republic . This Northern answer to Dixie wa s strangely fitting the well of emotions and he sung out all his sorrow, Glory, glory Hallelujah!

Even after this tremendous emotional outpour he couldn’t stop, he continued into a song he had only heard two times before, a lullaby turned plantation spiritual, All my trials. It fit so well! It was a quiet resolution to the two opposing songs that had come before it.

Afterwards you could hear a pin drop…there was absolute stillness.

Then Mama Cass broke the silence by jumping up and shouting her approval, at her lead the rest of the audience erupted in an applause that went on forever.

“They stood and screamed like you would not believe. It was the most electrifying performance of my life” – Mickey Newbury

All the built up rage, the frustration and the controversy that Dixie embodied had been broken down by Mickey Newbury’s majestic performance.

That was the night An American Trilogy was born!

2 thoughts on “The Best Songs: An American Trilogy – Mickey Newbury”