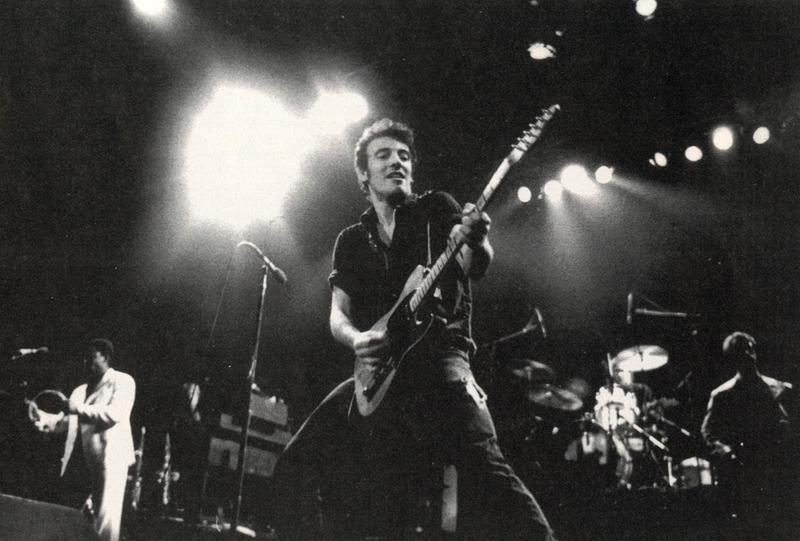 The second half of the song shifts from beeing about a carefree existence into something more serious. Responsibility (or lack of it). “The Racer” wins a girl from a competitor,  he continues his dangerous racing with no regards for her dreams. His woman sits alone at home crying affraid that he might get hurt, “Baby did you make it allright”. The things she once fell for in the protagonist now seems like a boy not wanting to grow up.

Dave Marsh says about the song:  “the line of demarcation separating casual Springsteen fans from the fanatics,” with the former considering it yet another sign of Springsteen’s car metaphor obsession taken to an extreme, while the latter consider it “maybe the best thing Springsteen has to give.”

The lyrics have not had major changes from one version to another, but there are some differences.

before it became:
I got a sixty-nine Chevy with a 396

…this is for me an indication that my interpretation of the song is the “correct” one.

The song also plays hommage to at least two other songs:

The other song I think of is The Beach Boys’ “Dont Worry Baby”, the instrumental break after the second verse and chorus is very much in the same vein (about 1.47 into the song), this song is also about the emotional aspects of drag racing.

The song is also in the tradition of Jan and Dean’s “Dead man’s curve” and, in my mind, Ritchie Valen’s “Tell Laura I Love Her”. My point is, it’s a song that fits into a long tradition in the rock’n roll history, racing cars, chasing women and tragic endings.

Some more facts about the song:

It has been played  6 times (so far…) on the Wrecking Ball Tour as of 13th July 2012, and I’m hoping to hear it on one of my Bruce concerts this summer!

From the Wrecking Ball Tour:

My favourite version? It’s the one on the Winterland bootleg December 1978, even if he has some trouble with the lyrics. You owe it to  yourself to seek it out.

‘‘… back home there’s this, there this like, uh, these two streets, Kingsley Avenue and Ocean Avenue , you couldn’t ever have been there and it’s like….. and they form this big oval, on Friday and Saturday nights…..in the summertime, they burn up about half the gas in the United States, I guess….but this is for everybody back home on Sixth Avenue in Asbury Park ….who, I’m sure, will hear this someday through the magic of bootlegging, alright ! Here´s ‘Racing In The Street’” 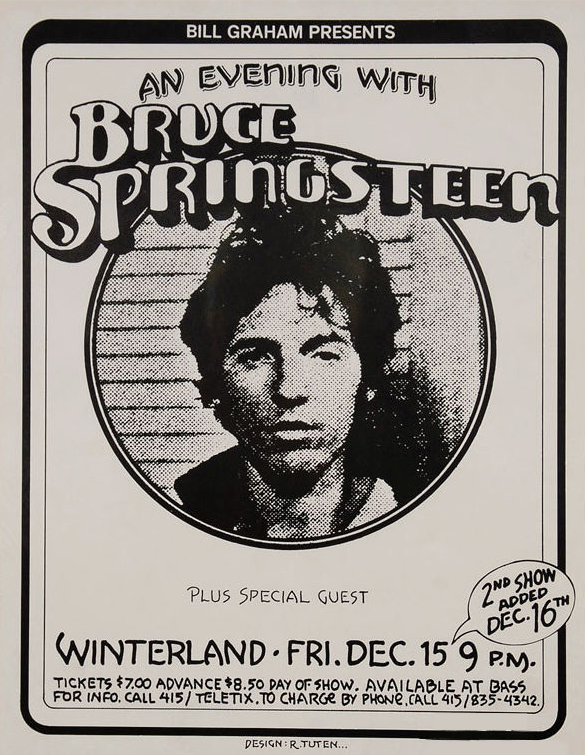 3 thoughts on “The Best Songs: Racing In The Street – Bruce Springsteen”