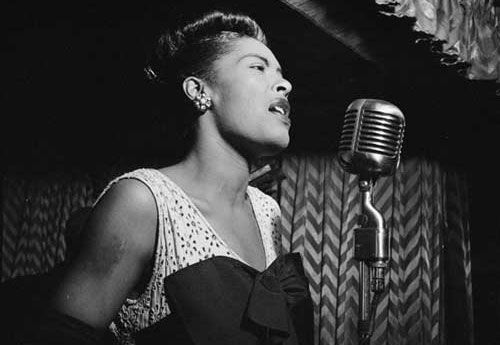 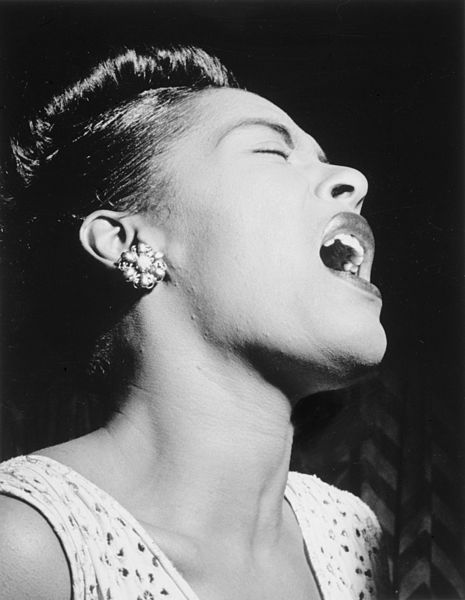 One thought on “Today: Billie Holiday was born in 1915”