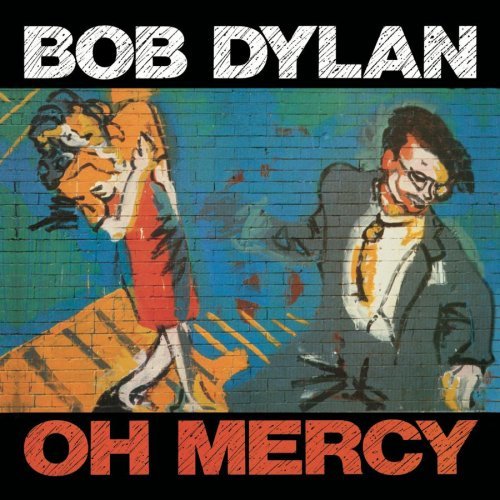 “Shooting star” was his first album closer since “Every Grain of Sand” to share that slightly somnambulant feel, a gorgeous melody, caressed vocal and an abiding conviction that there are two kinds of people, good (i.e. saved) and lost people.
~Clinton Heylin (Still On The Road)

Master version of “Everything is Broken” was also recorded @ this session.

Listen to the engine, listen to the bell
As the last fire truck from hell
Goes rolling by
All good people are praying
It’s the last temptation, the last account
The last time you might hear the sermon on the mount
The last radio is playing