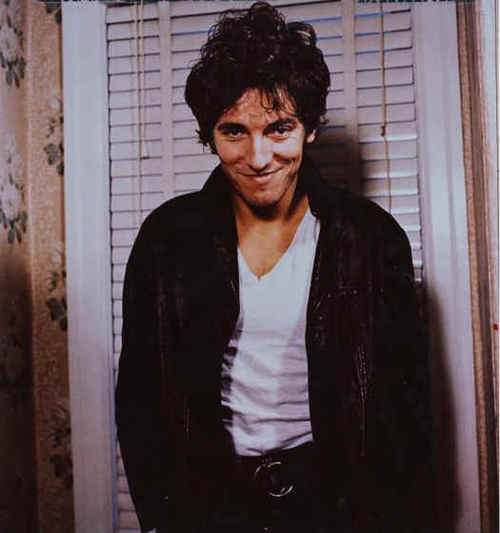 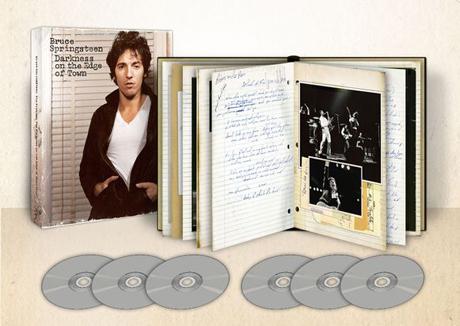 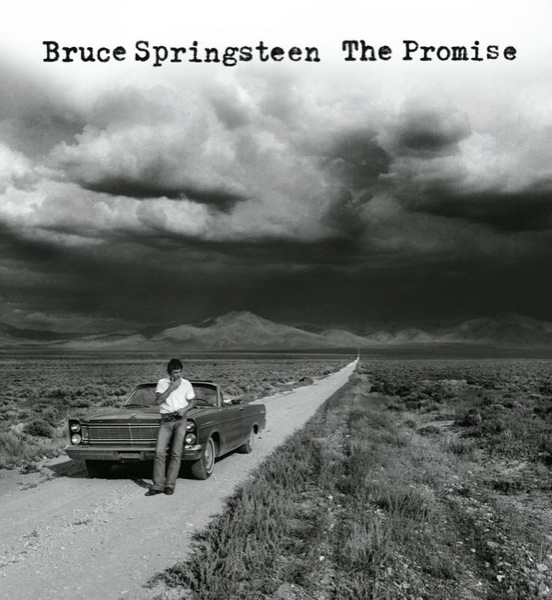 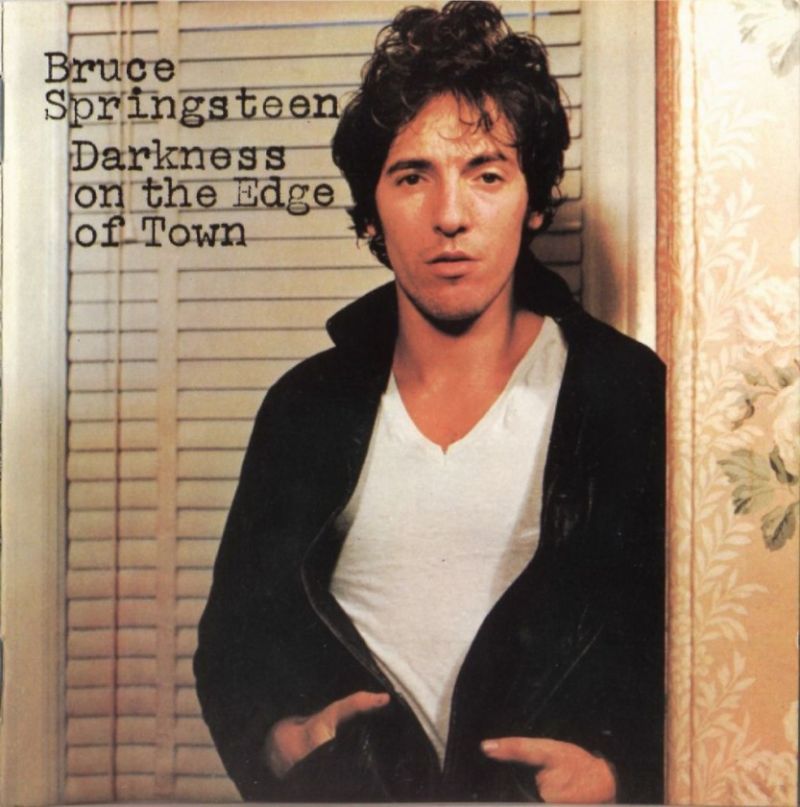 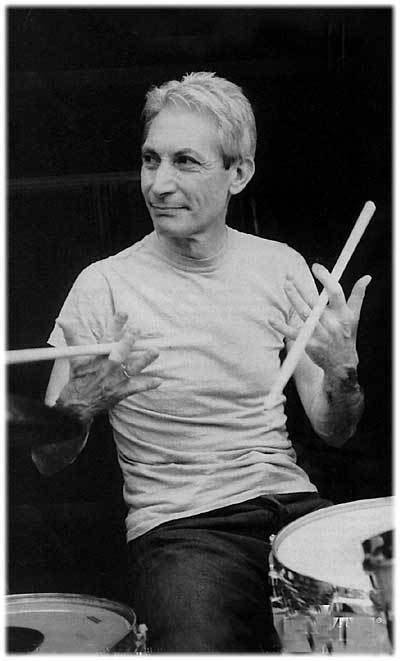 Charles Robert “Charlie” Watts (born 2 June 1941) is best known as a member of The Rolling Stones. He is also the leader of a jazz band, a record producer, commercial artist, and horse breeder.

There are many instances where Jagger and Richards have lauded Watts as the key member of The Rolling Stones. Richards went so far as to say in a 2005 Guitar Player magazine interview that the Rolling Stones would not be, or could not continue as, the Rolling Stones without Watts. An example of Watts’s importance was demonstrated in 1993, after Bill Wyman had left the band. After auditioning several bassists, Jagger and Richards asked Watts to choose the new bass player. Watts selected the respected session musician Darryl Jones, who had previously been a sideman for both Miles Davis and Sting. 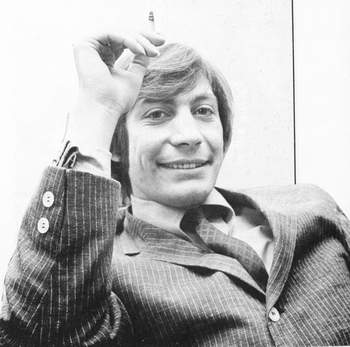 A famous anecdote relates to an episode that happened in the mid 80s, an intoxicated Jagger phoned Watts’ hotel room in the middle of the night asking “Where’s my drummer?”. Watts reportedly got up, shaved, dressed in a suit, put on a tie and freshly shined shoes, descended the stairs, and punched Jagger in the face, saying: “Don’t ever call me your drummer again. You’re my fucking singer!”

Ellas Otha Bates (December 30, 1928 – June 2, 2008), known by his stage name Bo Diddley, was an American rhythm and blues vocalist, guitarist, songwriter (usually as Ellas McDaniel), and rock and roll pioneer. He was also known as “The Originator” because of his key role in the transition from the blues to rock & roll, influencing a host of acts, including Buddy Holly, Jimi Hendrix, The Rolling Stones, The Velvet Underground, The Who, The Yardbirds, Eric Clapton, The Beatles, and George Michael, among others.
He introduced more insistent, driving rhythms and a hard-edged electric guitar sound on a wide-ranging catalog of songs, along with African rhythms and a signature beat (a simple, five-accent rhythm) that remains a cornerstone of rock and pop.

Accordingly, he was inducted into the Rock and Roll Hall of Fame and received Lifetime Achievement Awards from the Rhythm and Blues Foundation and a Grammy Award from the National Academy of Recording Arts and Sciences. He was known in particular for his technical innovations, including his trademark rectangular guitar. 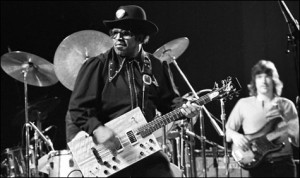 2 thoughts on “Today: Bruce Springsteen released Darkness on the Edge of Town in 1978 – 35 years ago”