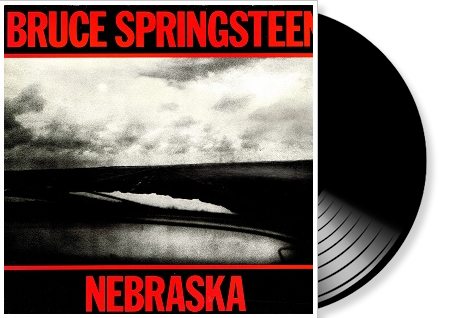 Springsteen then recorded the album in a studio with the E Street Band. However, he and the producers and engineers working with him felt that a raw, haunted folk essence present on the home tapes was lacking in the band treatments, and so they ultimately decided to release the demo version as the final album. Complications with mastering of the tapes ensued because of low recording volume, but the problem was overcome with sophisticated noise reduction techniques. 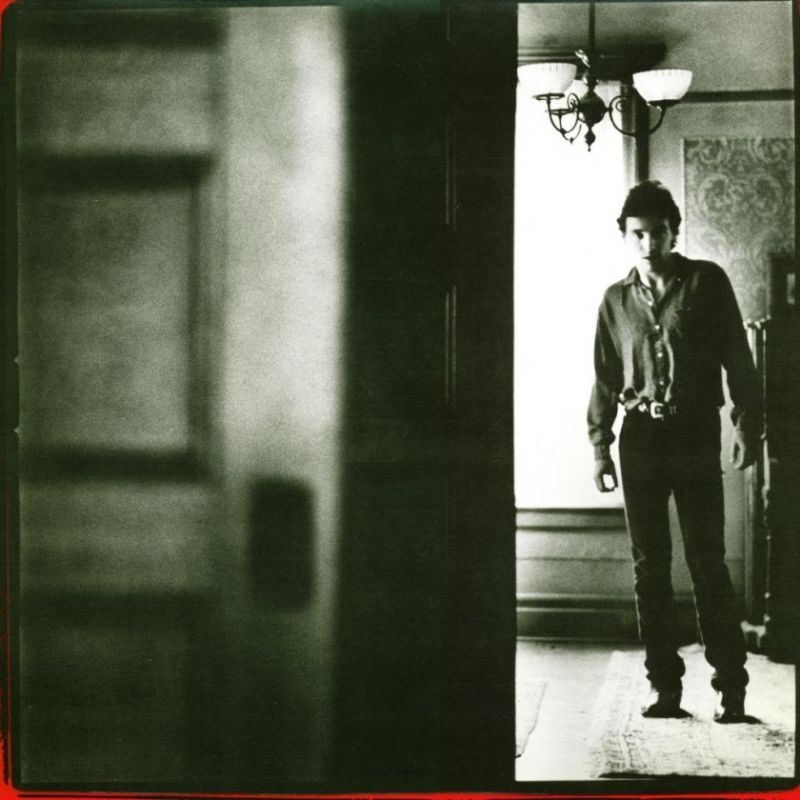 “There is an adage in the record business that a recording artist’s demos of new songs often come off better than the more polished versions later worked up in a studio. But Bruce Springsteen was the first person to act on that theory, when he opted to release the demo versions of his latest songs, recorded with only acoustic or electric guitar, harmonica, and vocals, as his sixth album, Nebraska. It was really the content that dictated the approach, however. Nebraska‘s ten songs marked a departure forSpringsteen, even as they took him farther down a road he had been traveling previously. Gradually, his songs had become darker and more pessimistic, and those on Nebraska marked a new low. They also found him branching out into better developed stories…” 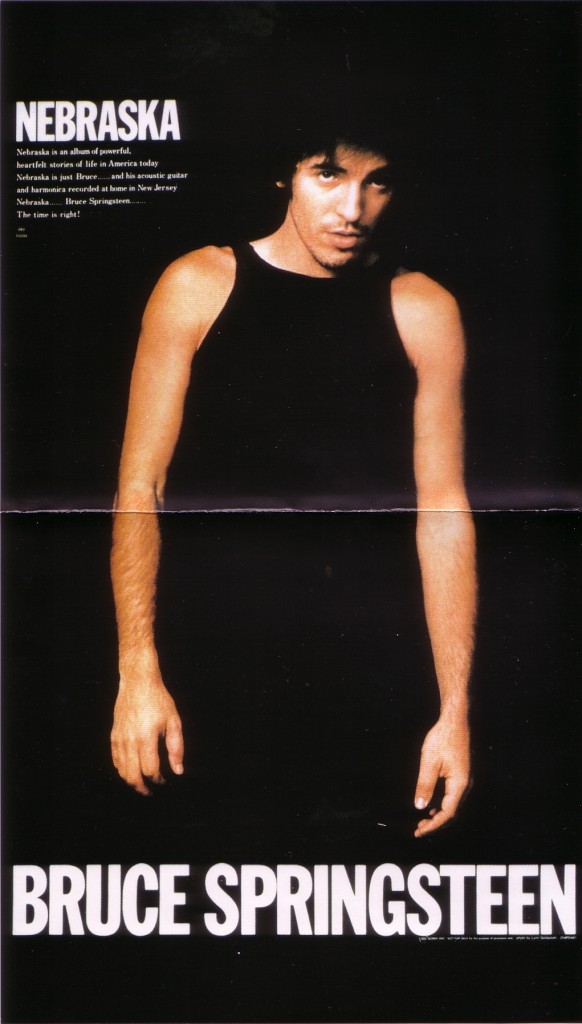 3 thoughts on “Today: Bruce Springsteen released Nebraska in 1982 – 30 years ago”