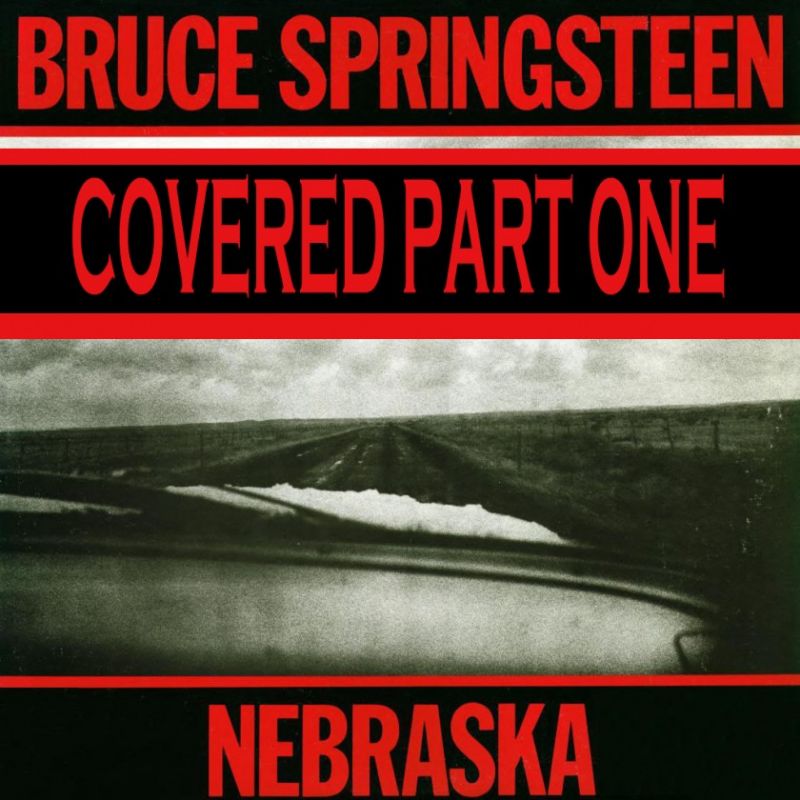 Nebraska is one of those albums, that have inspired lots of artists. There are many singer/songwriters that says it is their favourite Springsteen record. There are tribute albums covering Nebraska, Badlands: A Tribute to Bruce Springsteen’s Nebraska beeing  the best known. It was released by Sub Pop Records in 2000. Another is the new release, Long Distance Salvation.

I have picked some of my favourite versions of these fantastic songs, I hope you like them. Seek out the artists, and if you haven’t got Nebraska, well, buy it, everybody should at least have one copy of this artwork.

If you haven’t got a clue about Nebraska, read this first.

One thought on “Bruce Springsteen’s Nebraska Covered, part one”