Mother’s at rest in a lonesome old graveyard

On a hill far away, I stand

Grass covered over, it seems so neglected

When spring season comes, the flowers will bloom 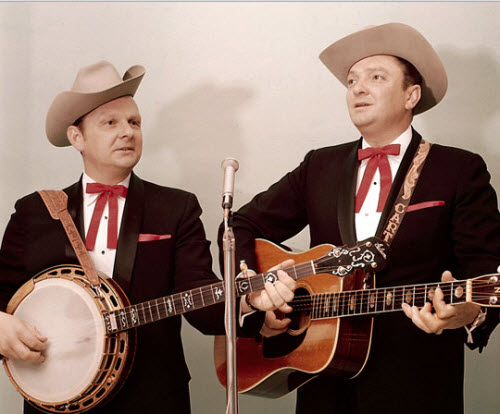 Carter Glen Stanley (August 27, 1925 – December 1, 1966) was a bluegrass music lead singer, songwriter, and rhythm guitar player. He formed the Stanley Brothers band together with his brother Ralph. The Stanley Brothers are generally acknowledged as the first band after Bill Monroe & the Blue Grass Boys to play in the bluegrass genre. According to some historians, their recording of “Molly and Tenbrooks” (aka “The Racehorse Song”) marked the beginning of bluegrass as a genre. 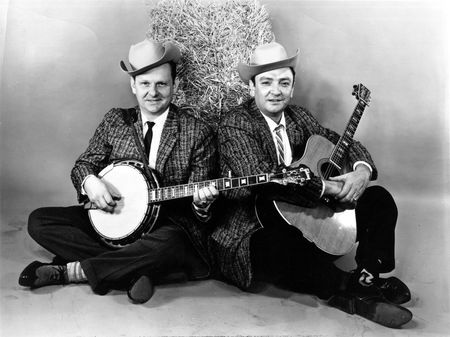 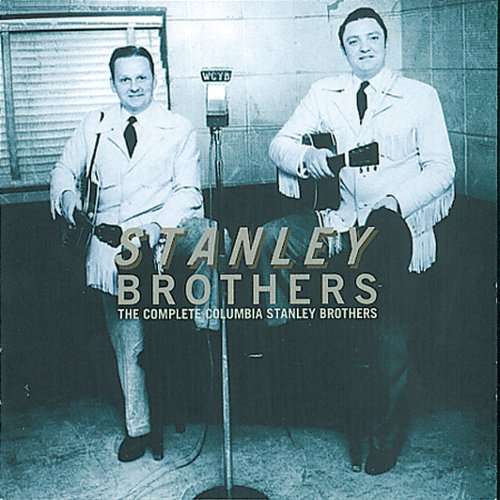